On Friday, November 6 Information and Public Relations Department of Police of the Republic of Armenia hosted a roundtable discussion on the preliminary lists of citizens entitled to participate in the referendum on making amendments to the Constitution of the Republic of Armenia. The discussion was attended by Head of the Information and Public Relations Department of the RA Police Ashot Aharonyan, Head of the Passport and Visa Department Mnatsakan Bichakhchyan, Head of the Legal Department Hovhannes Qocharyan, NA Deputy Hovhannes Margaryan and a number of media representatives. By the way, though NA Deputy Aram Manukyan and Head of Helsinki Citizens' Assembly Vanadzor Office Arthur Sakunts (who have so far made regular statements on problems with voters’ lists) had also been invited to take part in the discussion, they missed the event for some unaccountable reason.
The discussion was started by police representatives who made clarifications on some public organizations', human rights activists' and political figures' statements about drawbacks and inaccuracies in the voters' lists.
The total number of persons included in the Register of еlectors of the Republic of Armenia, as well as that of citizens who will vote not with passports, but ID cards, were promulgated during the meeting.
NA Deputy Hovhannes Margaryan suggested that either lists of citizens entitled to vote with ID cards should be drawn up and posted at polling stations to ensure the transparency of the elections and to avoid election fraud or old sample passports should be issued to citizens possessing ID cards as the formers can be sealed.
Head of the Passport and Visa Department of the RA Police assured that though registration addresses aren’t marked on the ID cards and the latters can’t be sealed but appropriate measures have already been taken to exclude inaccuracies and cases of double voting. 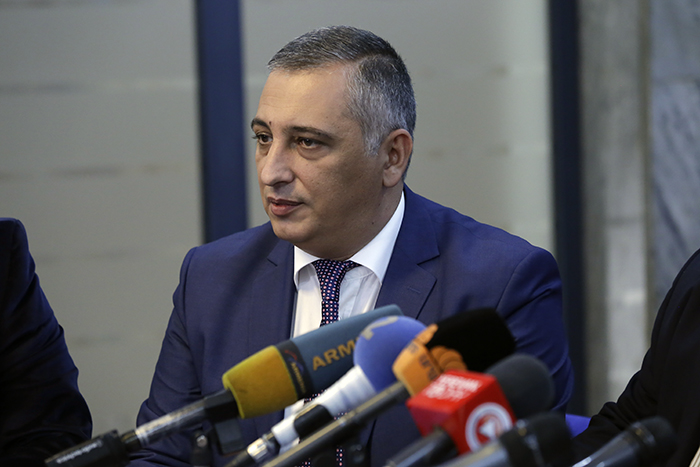 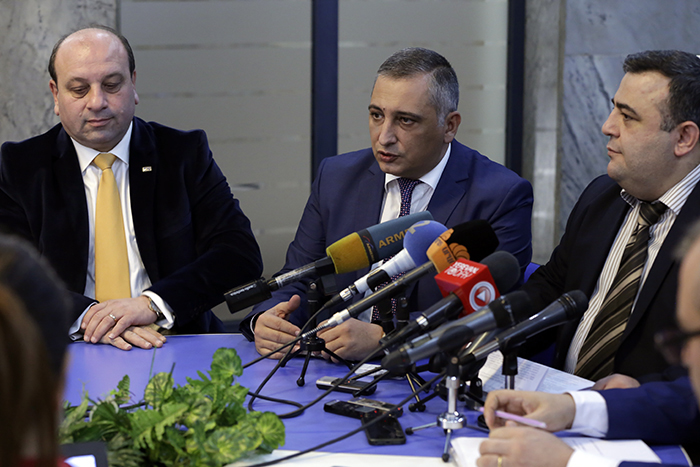 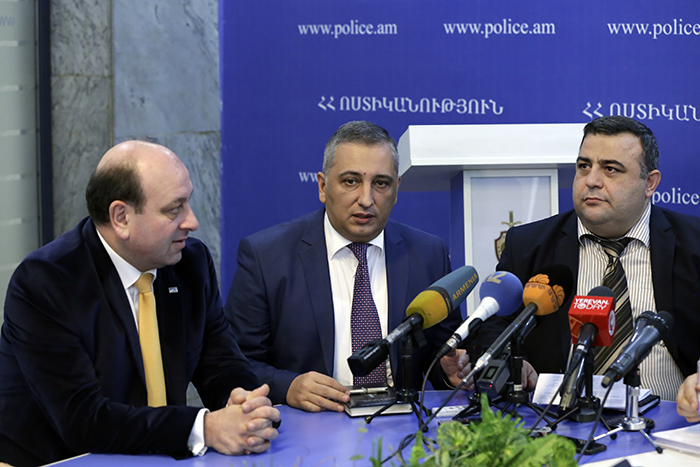 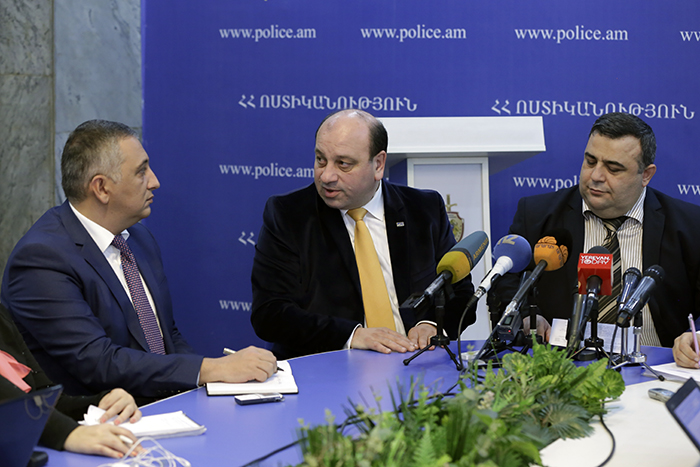 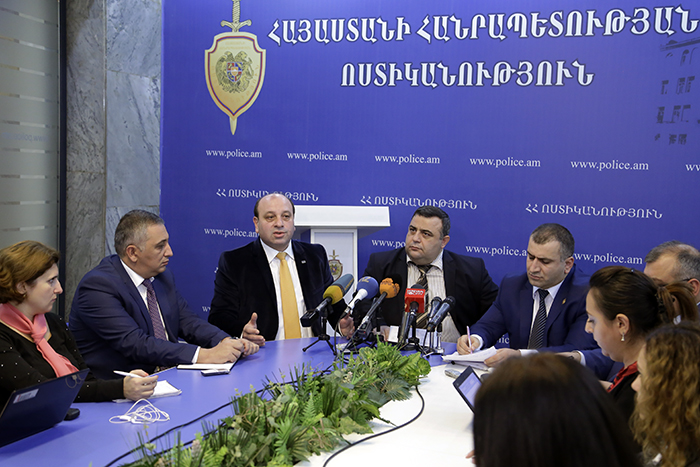 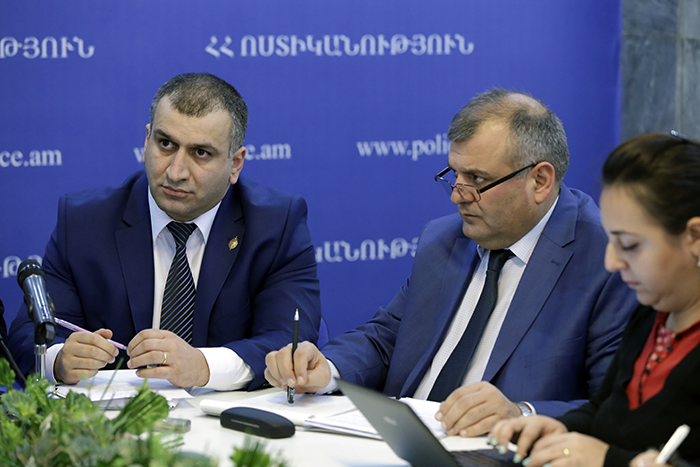 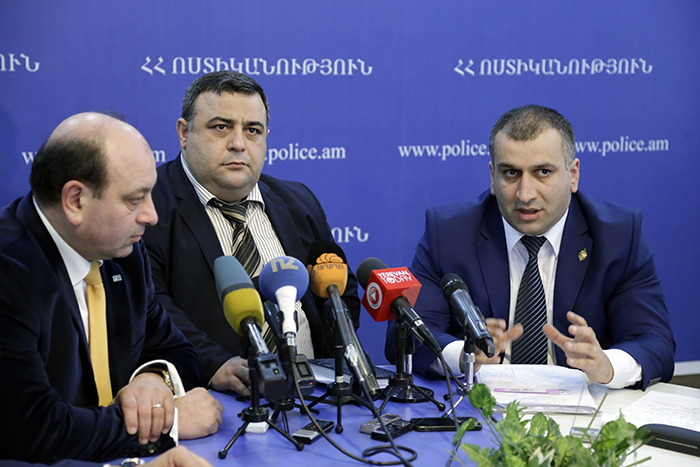 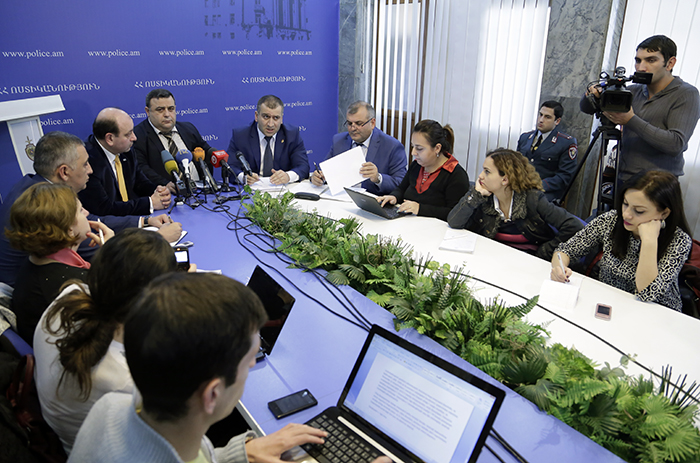 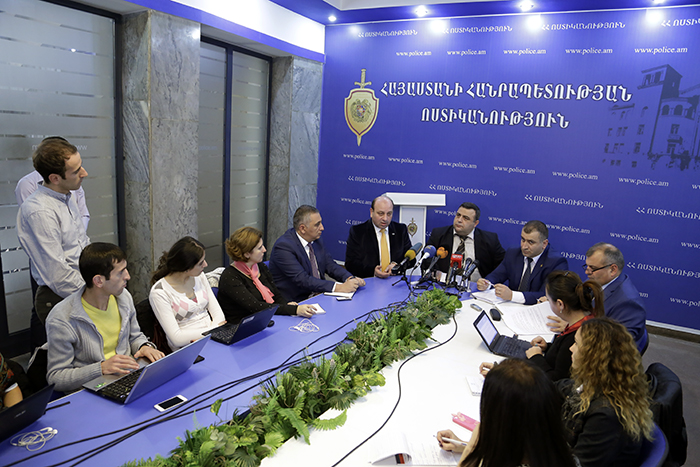 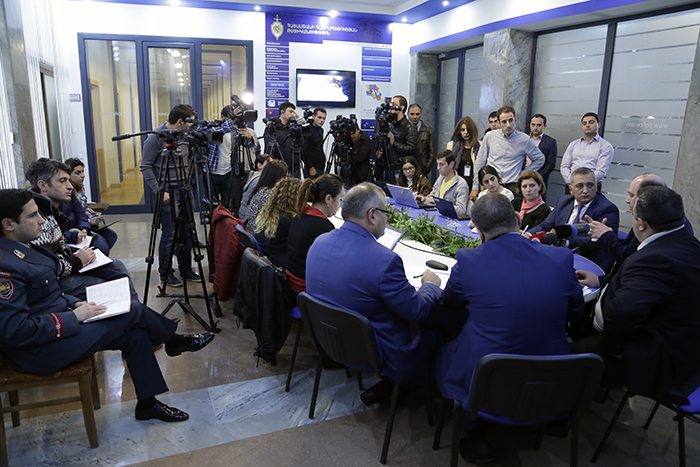