On July 22-25 the RA police delegation stayed in Prague on the invitation of the MIA of the Czech Republic to partake in a workshop-discussion on exchange of international experience which is an exchange of theoretical and practical knowledge in the format of reports, questions and answers, comparisons and drawing parallels.
During the  three-day workshop-meeting high-ranking police officers from the Czech side thoroughly represented the structure of the MIA, as well as the framework of the activities and main tasks of some key departments. Partly, The General Inspection of Security forces (GIBS), Unit for combating corruption and financial crime, Traffic police, Interpol NCB in Czech Republic, Crime prevention department and Department of press and public relations became a topic of active discussion, the ways of the implementation of main tasks were represented in practice.
Exchange of experience is some kind of comparison, the expected result of which is self-criticism, analysis, and desire for self-perfection. Anyway it was so in this case, when the comparison was to be made with the police of a country like Czech Republic.
It is glad to note that the analysis of the parallels stated that the result of the current reforms effecting the RA police is obvious; it might be stated that we keep pace with European standards. Moreover, the kind of activities adopted by the RA police, partly by The Department of information and public relations, as well as by The traffic police might be instructive for Czech colleagues.
The patrol service the personnel of Traffic police carries out on the republican highways with the view of maintaining traffic police rules and ensuring safe traffic (unlike the secret kind of activities adopted by Czech traffic police), as well as the great quantity of speedometers, monitoring traffic and fixing violations of traffic rules pleasantly amused Czech colleagues.
To be maximum available for the society and media, make the activities of the police system as transparent as possible, to take prophylactic measures within the scope of fight against criminality,  - the ways of implementation of this common goal of the Departments of press and public relations of the two countries differed to some extent. Within the scope of exchange of experience the Czech colleagues were represented the daily release of “Duty desk” TV program , social video clips, which are regularly broadcasted for prophylactic and didactic purposes, as well as the trilingual website of the RA police with its innovative services, namely online viewing, searching for community police officer and etc.
The three-day workshop-discussion passed in the exclusively warm, constructive and working atmosphere. 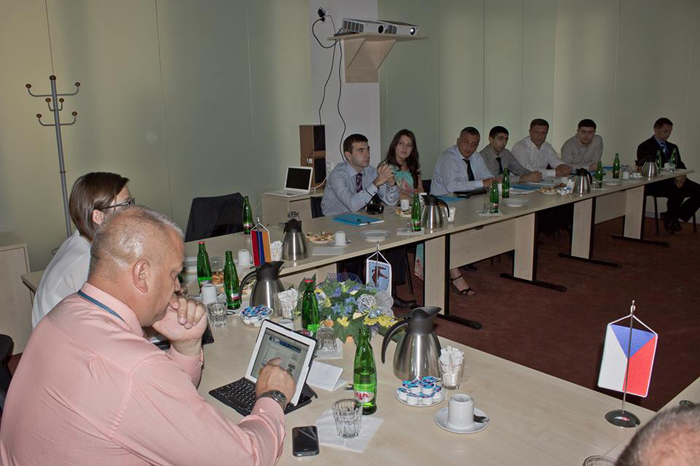 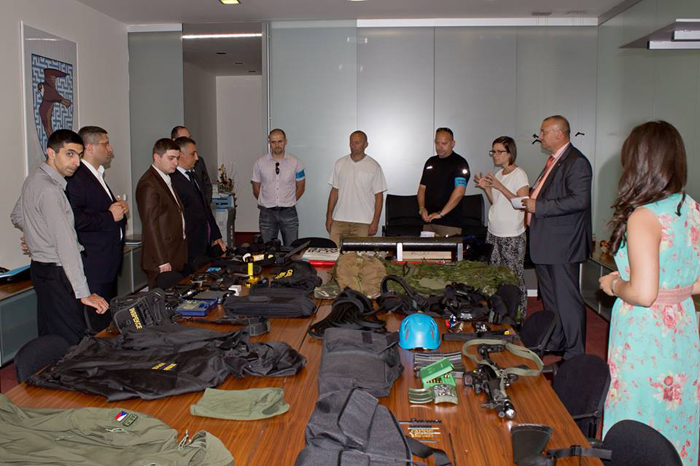 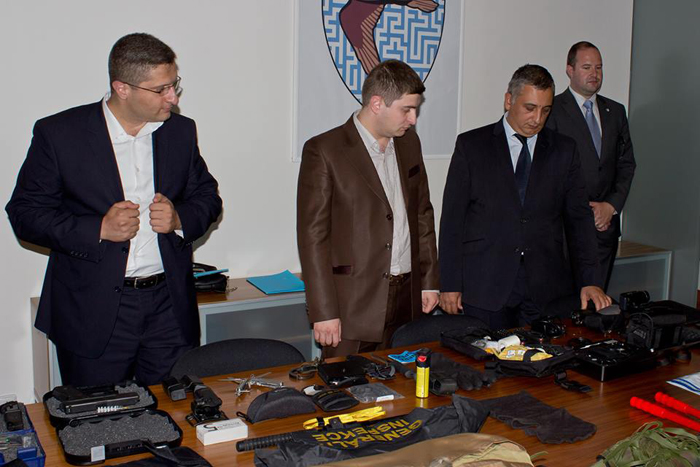 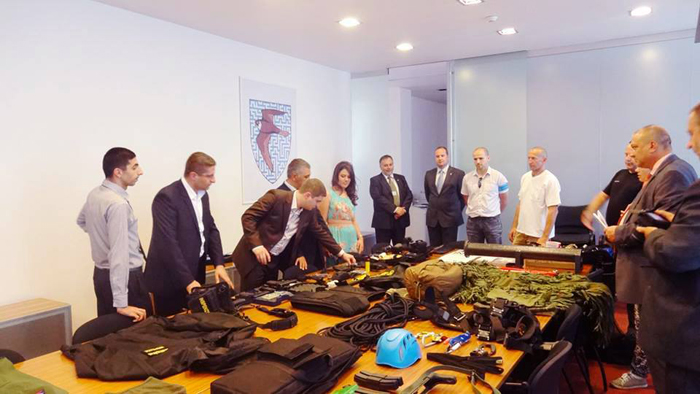 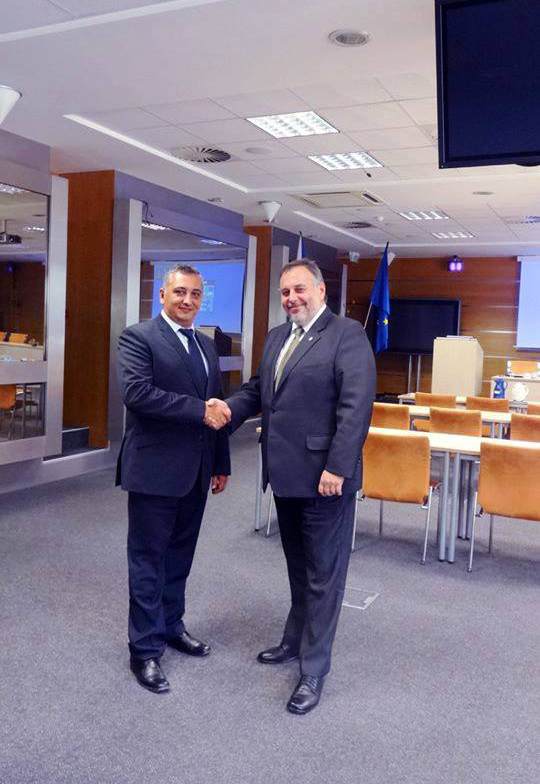