When the Homeland is in danger, the policeman becomes a soldier․ WE HAVE WON AND WILL WIN!

The war unleashed by Azerbaijan is a difficult but heroic test, a test of the spirit for our Motherland and people, for all of us, young and old, men and women, a citizen of Armenia, a citizen of Artsakh or Armenians of the Diaspora.
Terrible battles are taking place throughout the entire Artsakh border and in the border regions of the Republic of Armenia.
The people turned into an army to defend the Motherland, the land saved by the blood of our fathers and grandfathers, the right to live and create freely, independently and with dignity in their native land.
It's a Patriotic war, and everyone goes to the front ․․․
When there is a threat to a country's borders, the policeman is a soldier.

This was the case during the Artsakh liberation war, the April war, and it is so today.

The Motherland calls all its sons for its protection!
Brave soldiers, legendary officers and commanders, policemen, doctors and volunteers of our victorious army are together and united in Artsakh, Armenia, on all sectors of the front.
All became one, turning into a people-army. 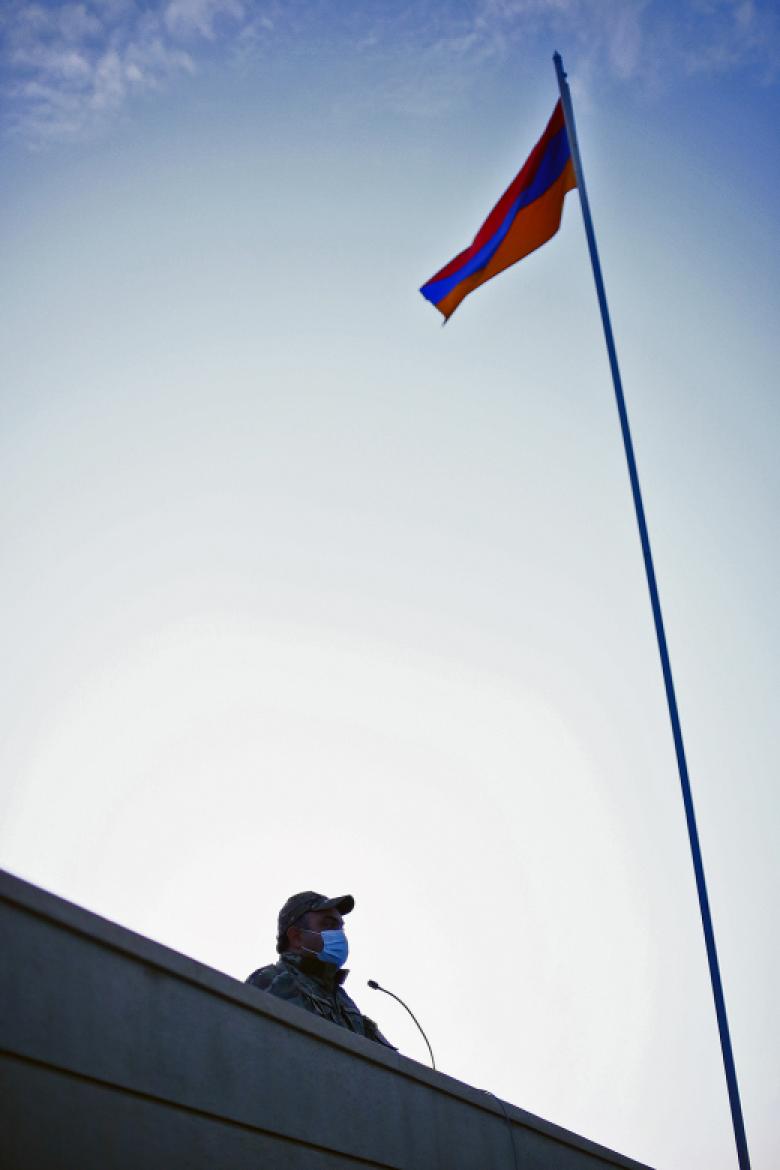 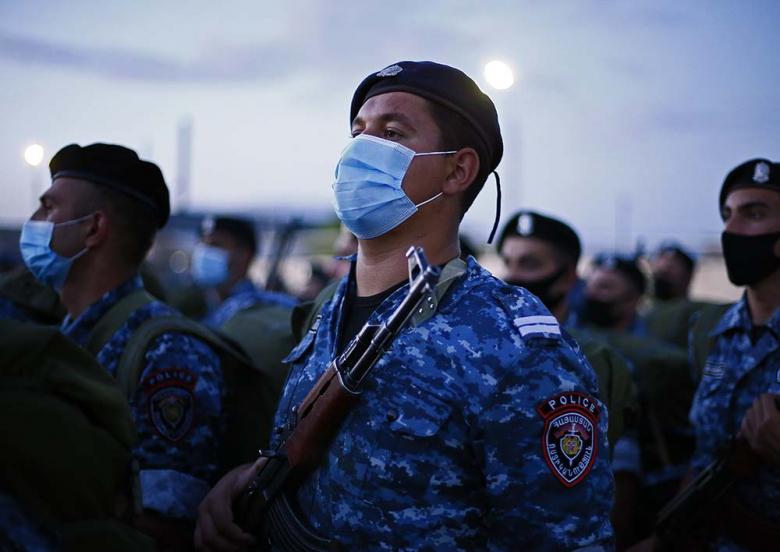 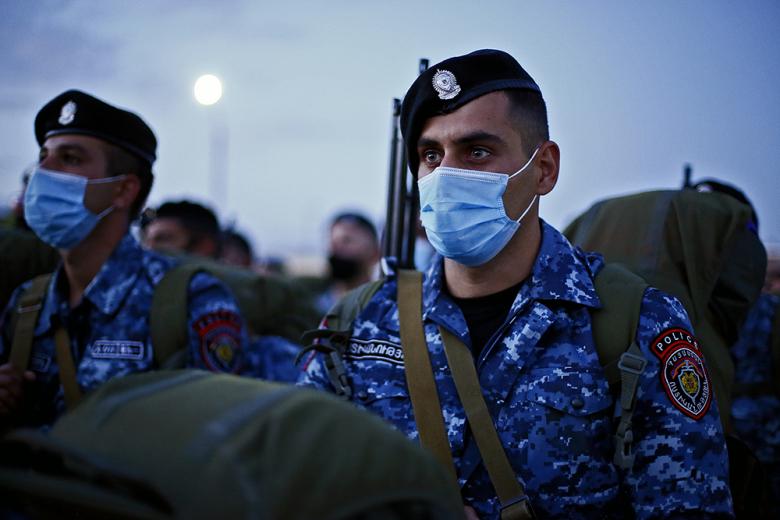 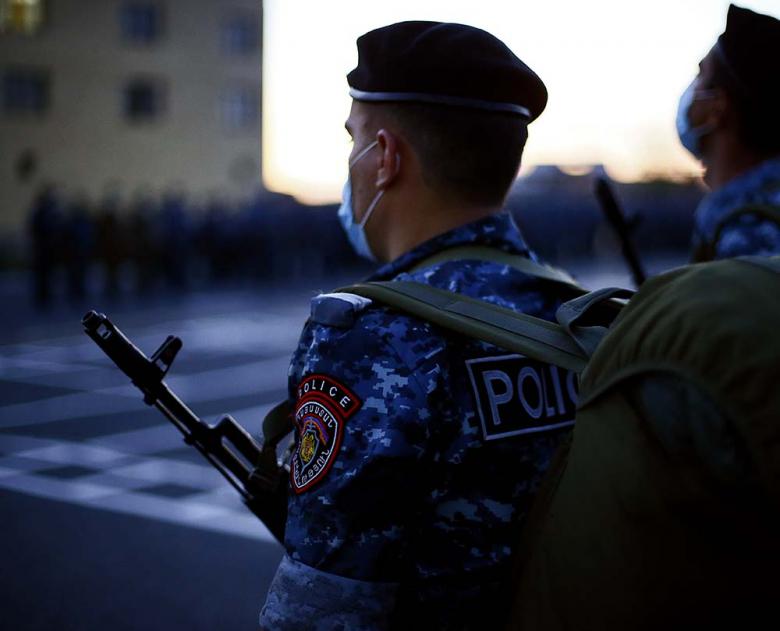 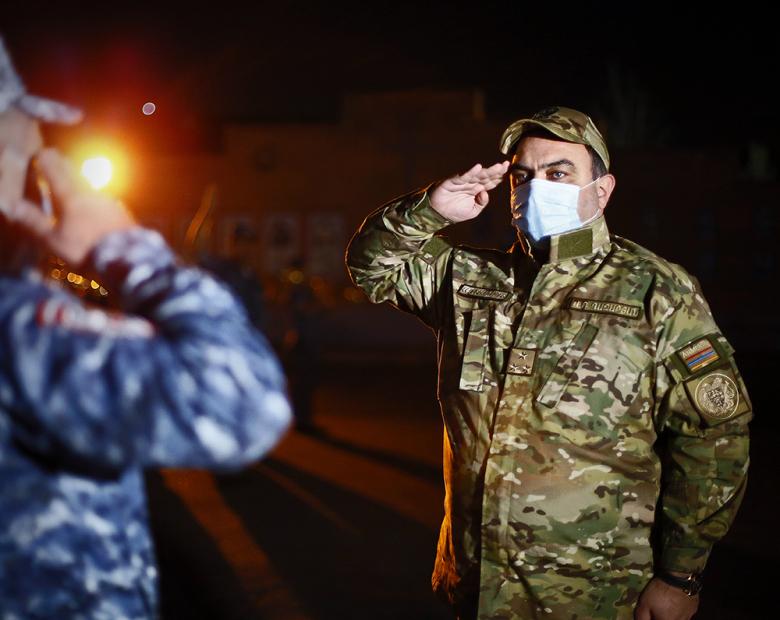 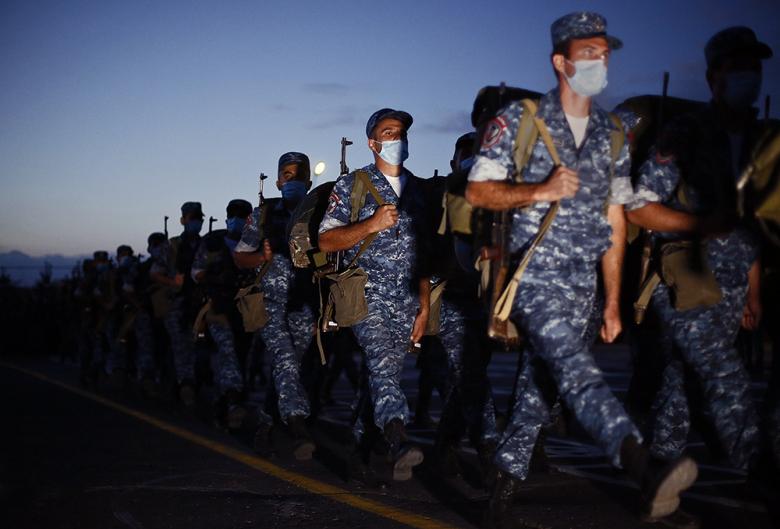 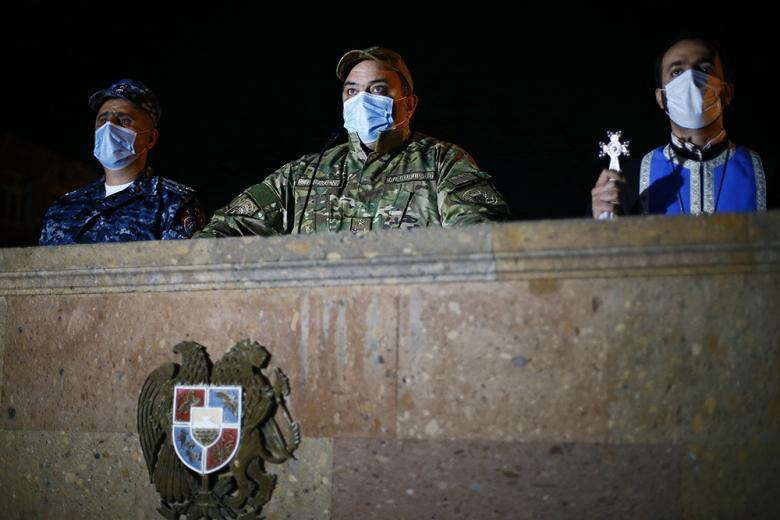 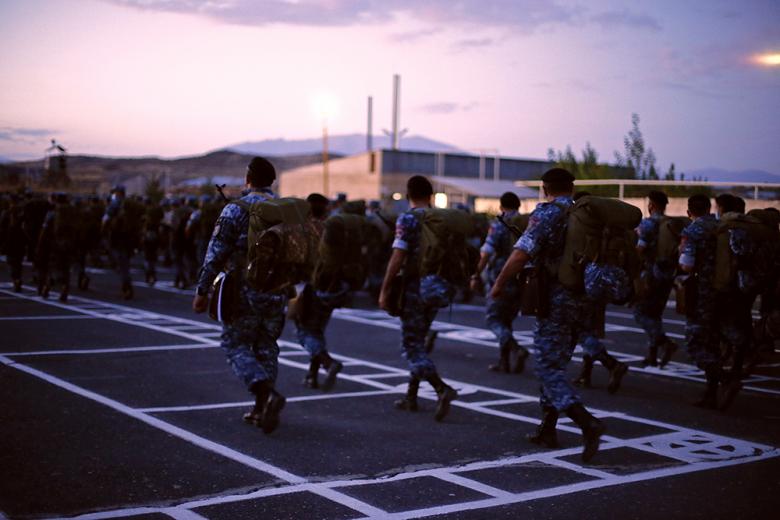