The regular session of the Operations Headquarters for the preparation and conduct of the Constitutional Referendum took place  on Friday, October 30. The session was led by Head of the Operations Headquarters, First Deputy Head of the RA Police Hunan Poghosyan.
A number of issues connected with the preparation stage of the Constitutional Referendum in Armenia were discussed during the session.
In Particular, Hunan Poghosyan instructed to ensure consistently that police officers, who will be on duty on the Referendum day, have a detailed knowledge of the provisions of the «Guideline for police conduct during elections», to hold trainings for the entire staff at police subdivisions and conduct testing to raise the theoretical and practical readiness of police officers to a proper level.
It was emphasized that during the preparation stage of the Constitutional Referendum a regular media monitoring should be carried out, statements, complaints and observations made by organizations and citizens should be followed, taken into consideration and made a subject of compulsory discussion at relevant subdivisions and clarifications should be made in connection with them.
Hunan Poghosyan instructed to pay maximum attention to the clarification of the preliminary promulgated lists, to look into every report on inaccuracies, continue the activities aimed to have complete and accurate voters' lists.
During the session the results of the preparation stage of the upcoming Referendum were presented by heads of the services.
The session agenda also included discussion of other issues and establishment of the shedule of the implementation of relevant decisions. 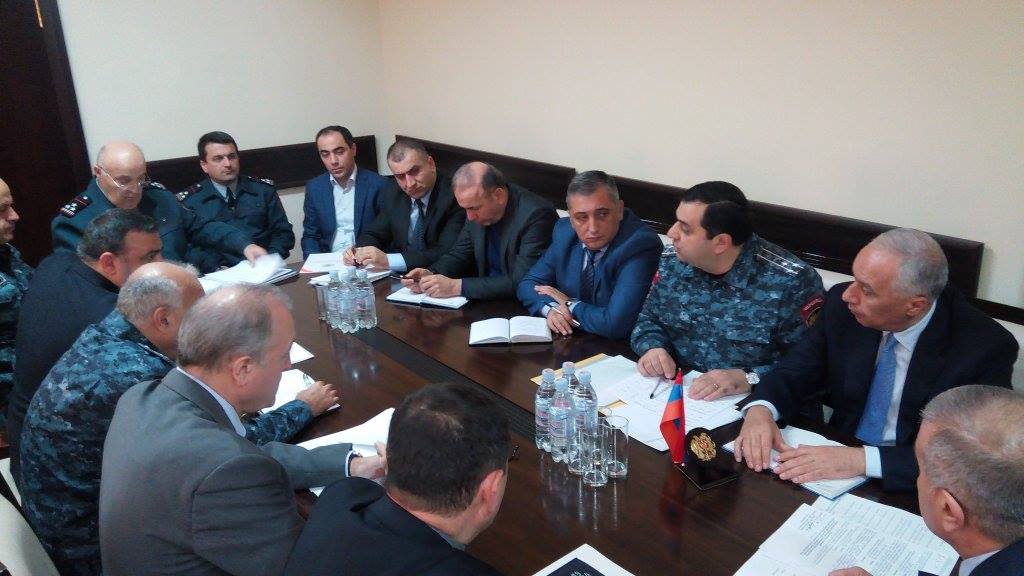 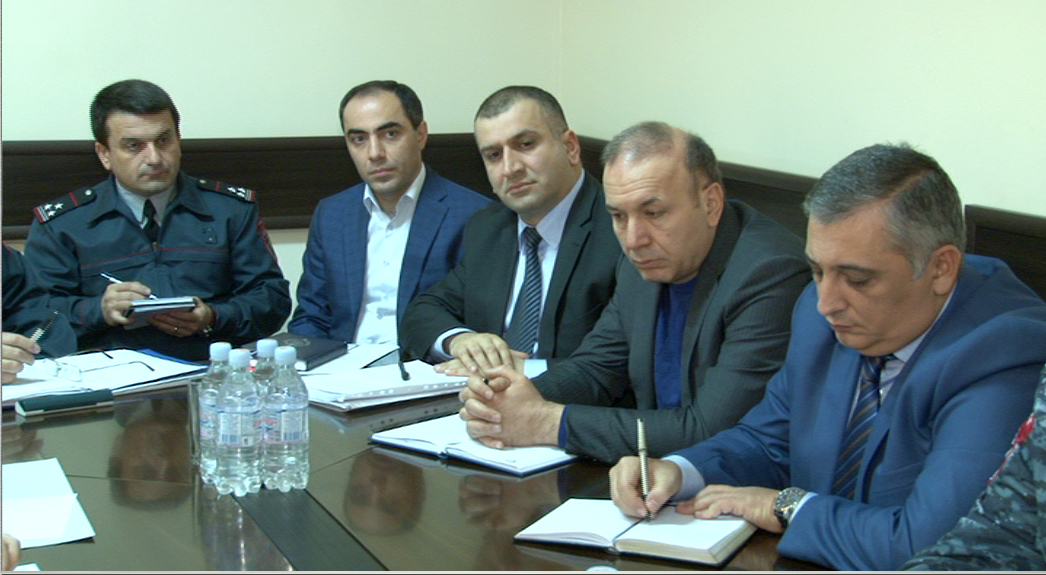