On Tuesday, March 14 Head of the Headquarters of Police of the Republic of Armenia, Police Colonel Hovhannes Kocharyan received Ms Kseniya Dashutina, legal expert of the OSCE/ODIHR Election observation mission for upcoming Parliamentary elections in Armenia.
Hovhannes Kocharyan briefed the guests on the Police tasks and functions during the upcoming elections to the National Assembly, as well as the "Guidelines for Police actions during the elections."
Expressing gratitude for warm reception, Ms Dashutina posed a number of questions related to the offenses registered in the pre-election period, their investigation mechanisms and was provided with exhaustive answers.
Hovhannes Kocharyan assured that the Police will act within the framework of their powers granted by the law, taking all measures to exclude offenses, uphold the rule of law and protect the rights of citizens.
The meeting agenda also included other issues of mutual interest. 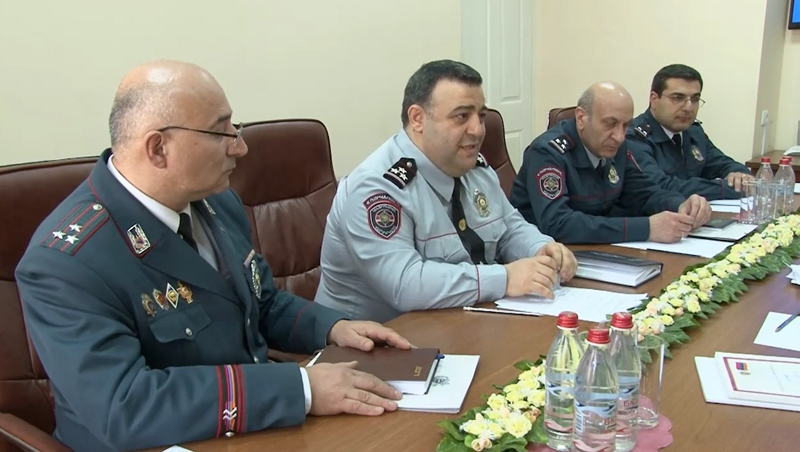 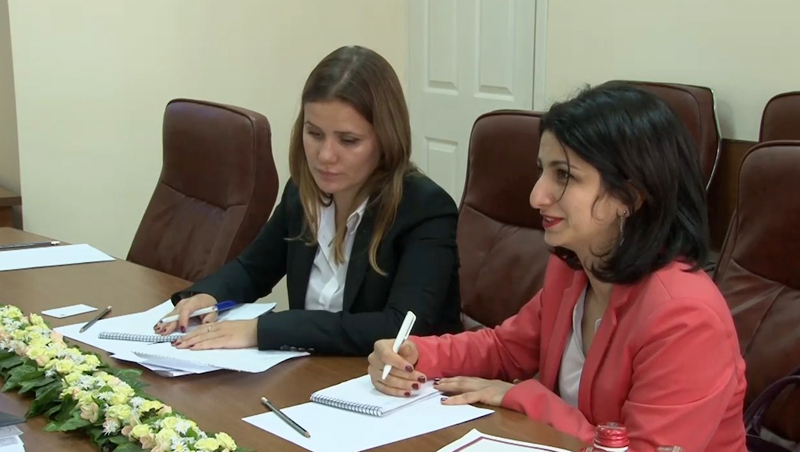