12.06.2017 17:49
On Monday, June 12, Deputy Head of Police of the Republic of Armenia, Police Major General Vardan Yeghiazaryan received World Bank representative K.Migara O.De Silva, Manager of the World Bank’s Public Sector Modernization Project for Armenia Aharon Mkrtchyan and WB Public Sector Management Specialist David Melikyan. Present at the meeting were senior representatives from the Police Headquarters, Communication and IT Department and Traffic Police.
Police Major General Vardan Yeghiazaryan introduced the terms of reference drafted for the two program actions to be implemented by the Armenian Police within the frame of the World Bank’s 3rd Public Sector Modernization Project for Armenia, submitted the cost estimates for the construction and renovation of Operations centres within Lori and Shirak Provincial Departments of Police and touched upon other issues related with the launch of Program on collection of baseline data on Compulsory Motor TPL Insurance-related accidents.
After discussions, it was decided to bring the drafted terms of reference in line with international standards and conduct a meeting with the representatives of the Armenian Motor Insurers' Bureau as well.
Summarizing the discussion, the representatives of the World Bank expressed confidence that they will study the proposals and try to take joint measures for their implementation. 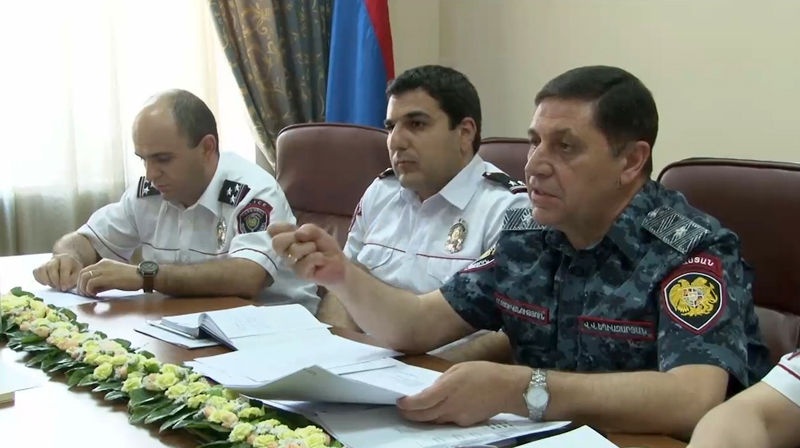 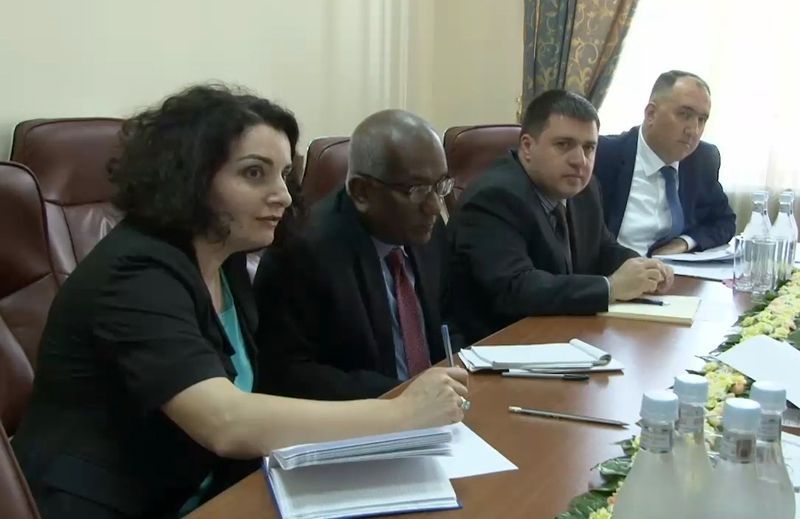 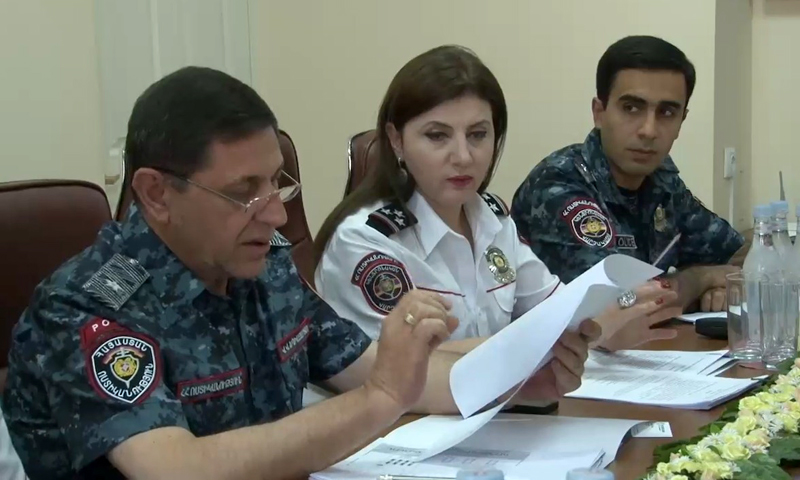