Valery Osipyan receives the President of the International Association of Chiefs of Police (VIDEO, PHOTOS)

09.07.2019 16:44 Reception
On July 9, RA Police Chief Valery Osipyan received Paul M. Cell, the President of the International  Association of Chiefs of Police, IACP Executive Director Vince N. Hawkes  and Director of Global Policing Initiatives Matthew Torigian.
Welcoming the guests, Valery Osipyan presented the reforms carried out in the Armenian Police in the past year, underlining that the primary goal of the reforms has been to eradicate the manifestations of systemic corruption. The Chief of Police noted that changes have been made in the work of all police subdivisions.
In particular, police troops which have been perceived by public as a subdivision responsible for using special means for many years, now perform a function of  border guards and also carry out combat duty in the national army.
Systemic changes have been carried out inside the Road Police to ensure traffic safety and reduce the number of accidents. Active work is underway to develop a patrol service, and the advanced experience of different countries is being studied in this respect. Measures are being taken to reinforce and improve the institution of the Community Police.
Expressing gratitude for the warm welcome, Paul Cell presented the functions and tasks of the International Association of Chiefs of Police, which has representations in 164 countries around the world.
Valeriy Osipyan noted that there is unprecedented public confidence in the Police of Armenia and that the deepening of cooperation and further exchange of experience with international partners is important in terms of strengthening this confidence and making it irreversible.
In the context of the efficiency of the police activities, Paul Cell noted the high level of security in our capital and positively assessed the effectiveness of the police amid the large number of tourists.
Paul Cell added that the IACP's task is to have representations in all countries to expand cooperation and to jointly and effectively utilize the potential of around 30,000 members, specialists and experts in cybercrime, anti-terrorism, traffic safety and other areas.
During the meeting the two sides also discussed other issues of mutual interest. 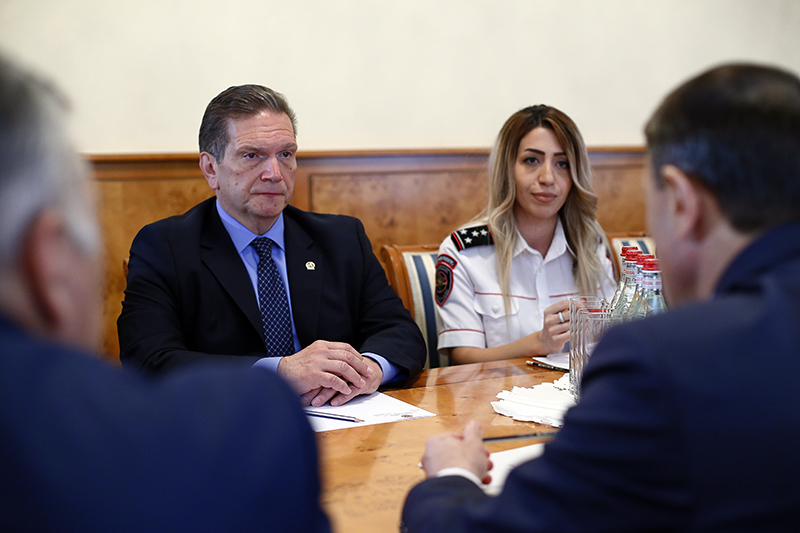 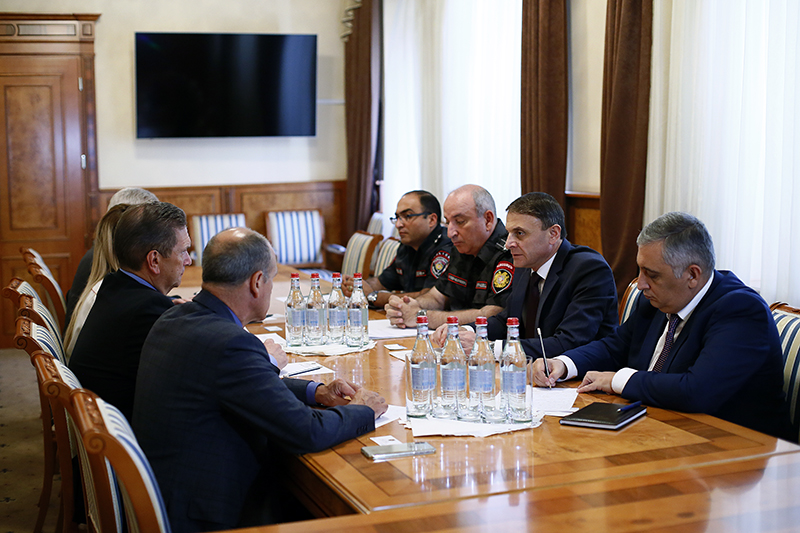 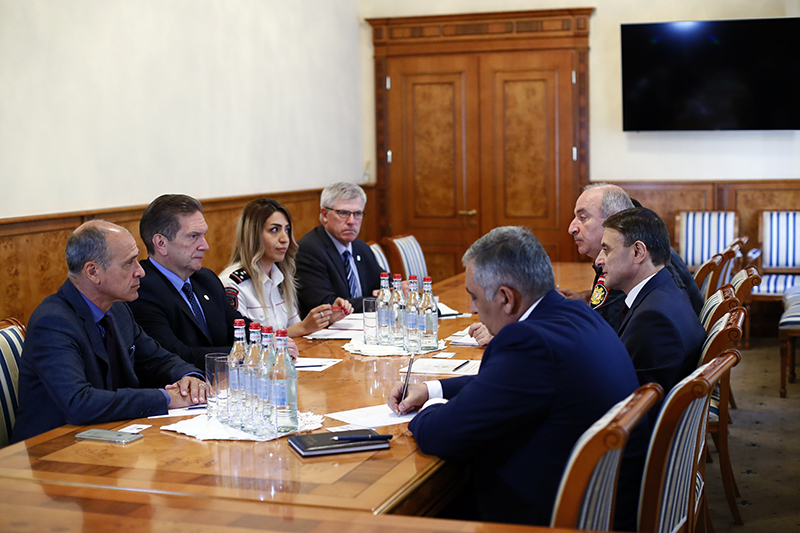 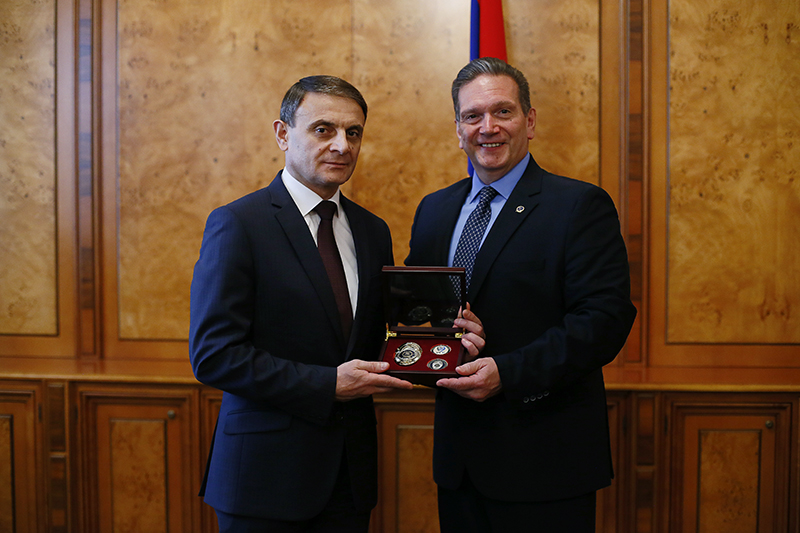 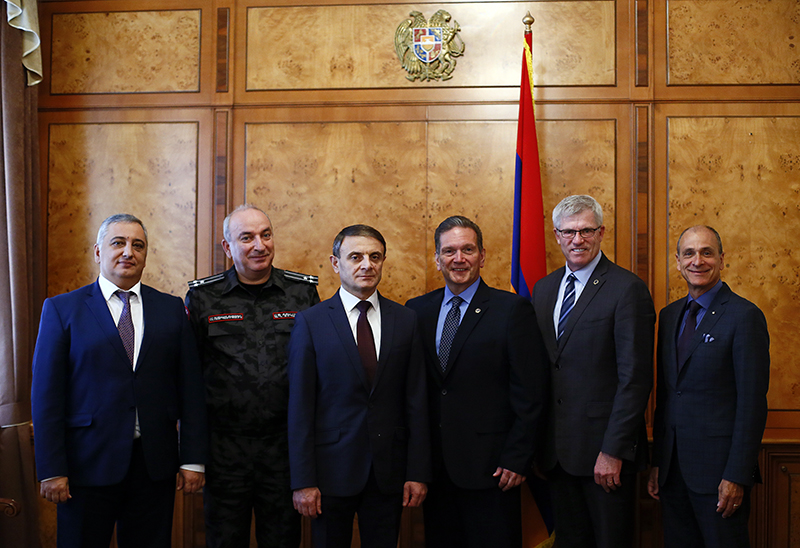