Hunan Poghosyan underlined that the Police are taking all necessary measures within their powers to flawlessly perform their staatutory functions in the pre-election period and during the elections, as well as to act with maximum transparency and efficiency.
Expressing gratitude for warm reception, Jan Peterson, in his turn, presented the tasks and functions of the OSCE/ODIHR Election observation mission.
The guests posed a number of questions and were provided with exhaustive answers.
The two sides reached agreement on  cooperating closely during the upcoming elections to the National Assembly.
The meeting agenda also included other issues of mutual interest. 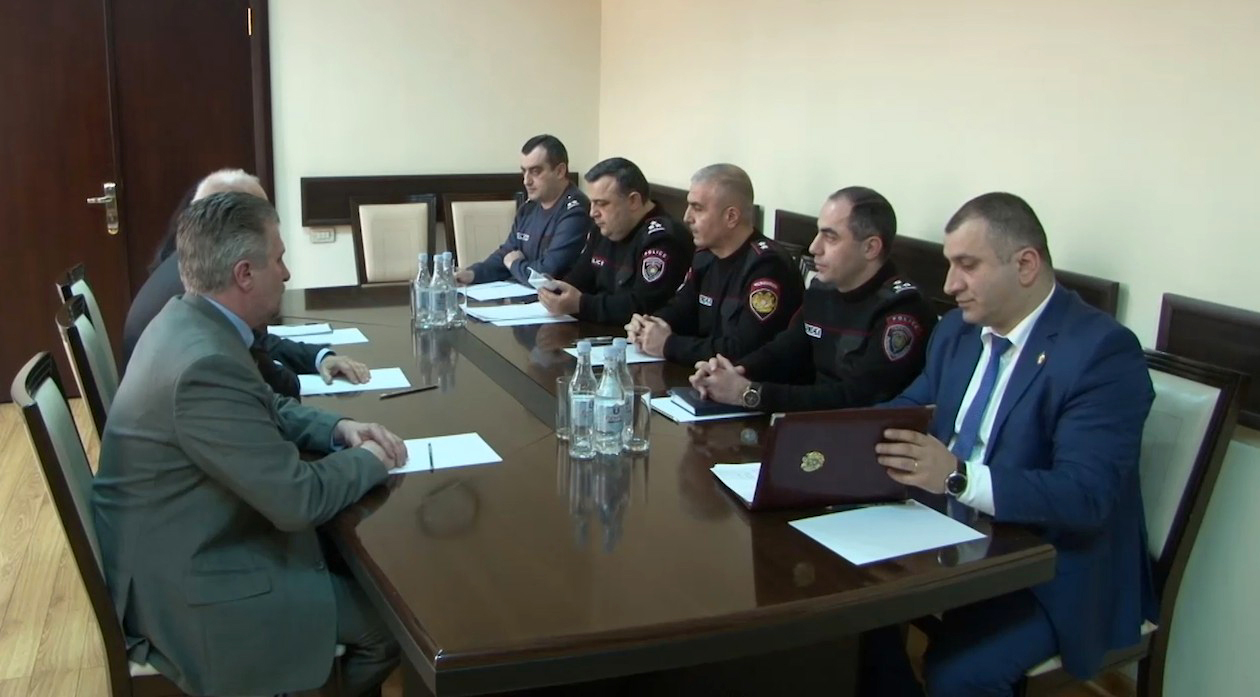 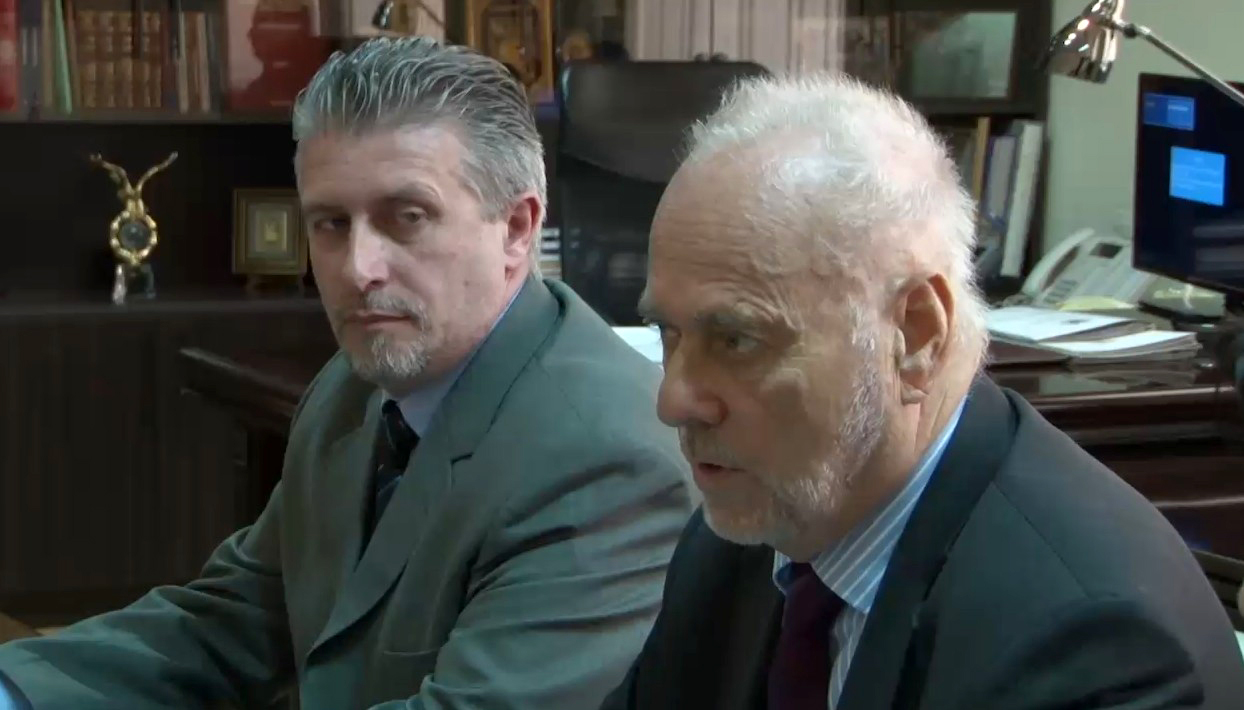 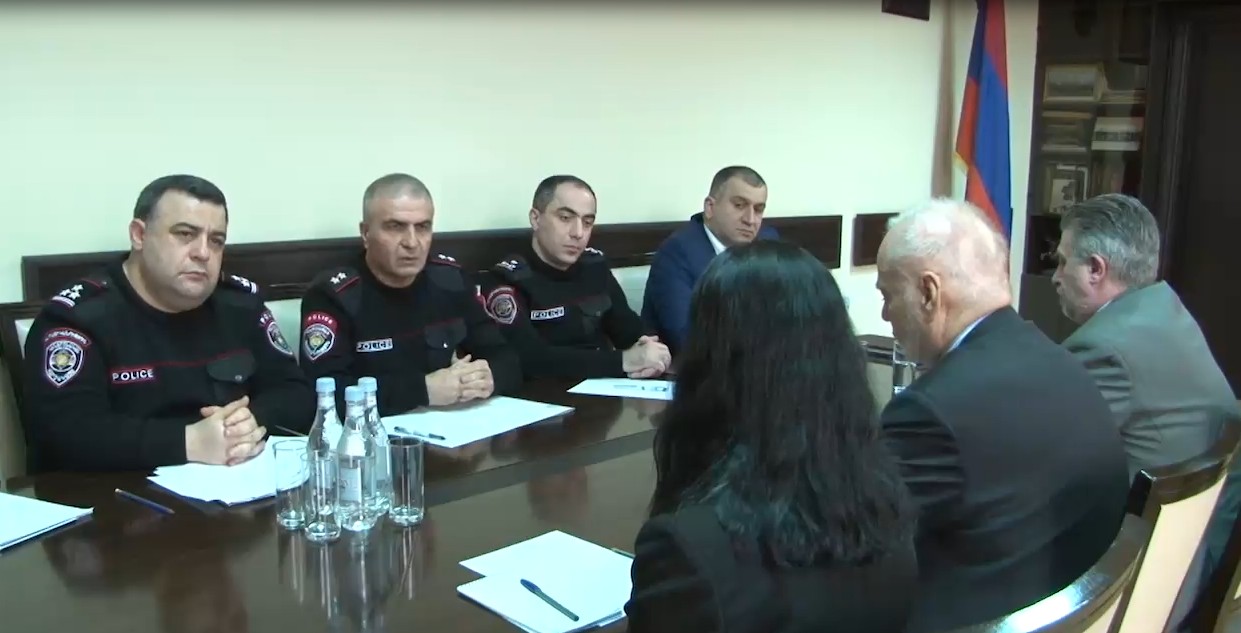