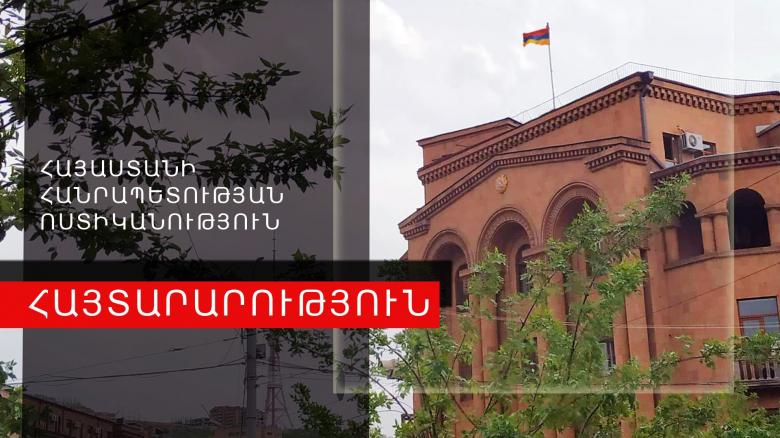 The Public Council under the RA Police Chief, in accordance with its mission and functions of exercising public control over the activities of the police, plans to take part in the control over the process of organizing and holding extraordinary elections to the RA National Assembly, which will be held on June 20, 2021.
In particular, on election day, during the entire period of summing up the voting results, the members of the Public Council, including representatives of non-governmental organizations involved in the work of the Council, in the central office of the RA Police will be on duty and serve the hotline / tel. ... 010-54-41-22 /. The Public Council will focus on all those reports that will concern only police officers, for example, about cases of illegal actions or inaction of police officers serving at precinct polling stations, illegal actions of police officers and cases of illegal actions against police officers.
All such reports will be promptly forwarded to the Internal Security Department of the RA Police. If necessary, depending on the importance and urgency of the message received, the representatives of the on-duty group of the Public Council will immediately respond to such cases, even on the spot, find out the circumstances of the incident, immediately informing the Chief of the RA Police about it.