Today, July 21, Head of the RA Police Vahe Ghazaryan had a video conversation with EU Ambassador to Armenia Andrea Victorin.
Greeting Vahe Ghazaryan, Mrs. Ambassador congratulated him on his appointment to the responsible post of Head of Police. Andrea Victorin thanked the Police for their excellent law enforcement efforts during the pandemic. She also referred to the EU- Police cooperation. The two sides spoke, in particular, about the effective cooperation within the framework of the European Union’s TAIEX and Eastern partnership programs, also envisaged programs were discussed.
Greeting the Ambassador, Vahe Ghazaryan highlighted the importance of the close cooperation, thanked for the support provided so far, which was directed to the establishment of the Patrol service and the activity of the Operative management center.
The two sides also discussed the work carried out towards establishing cooperation with Europol, as well as the work carried out in the sphere of fight against domestic violence in Armenia in the context of the fight against the pandemic.
Andrea Victorin wished success to the Police in the fight against the pandemic.
Other issues related to EU-Police cooperation were also discussed. 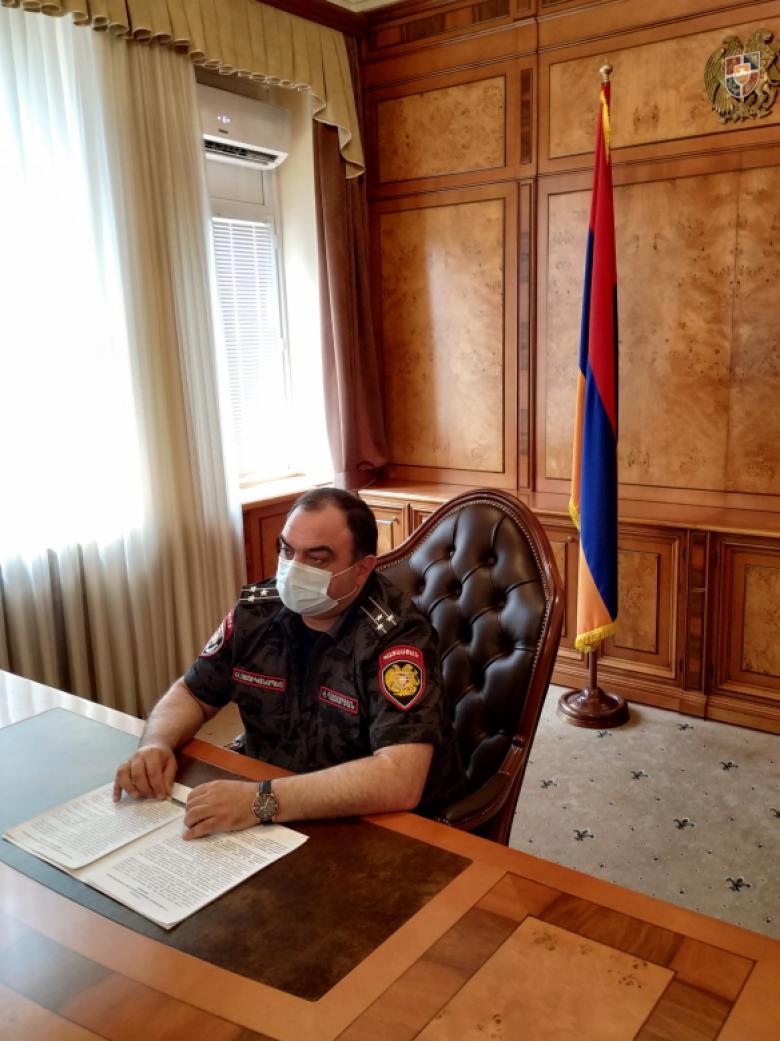 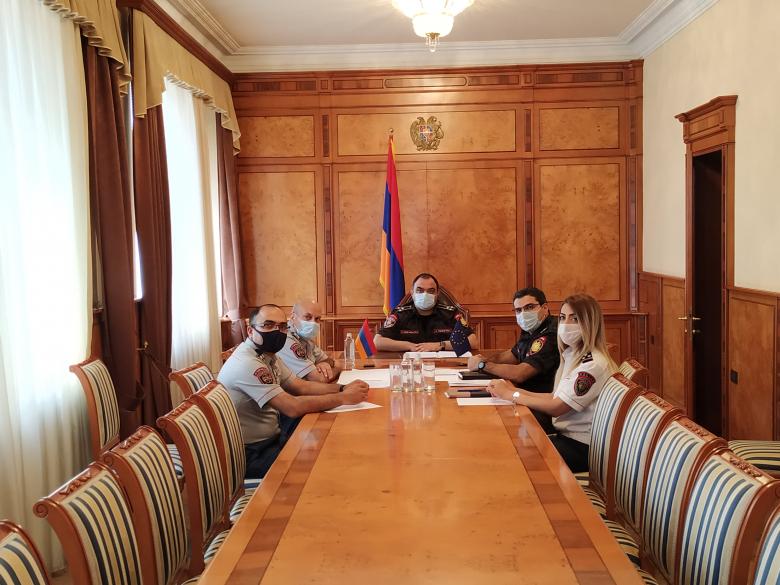 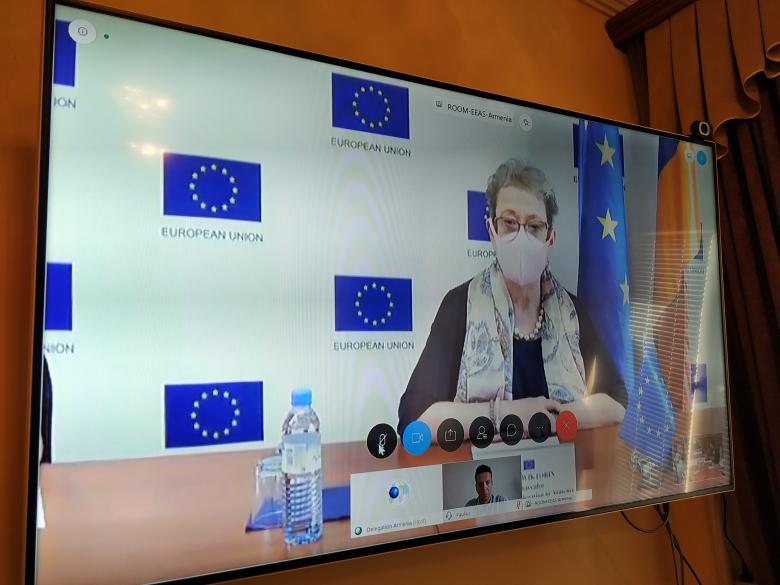 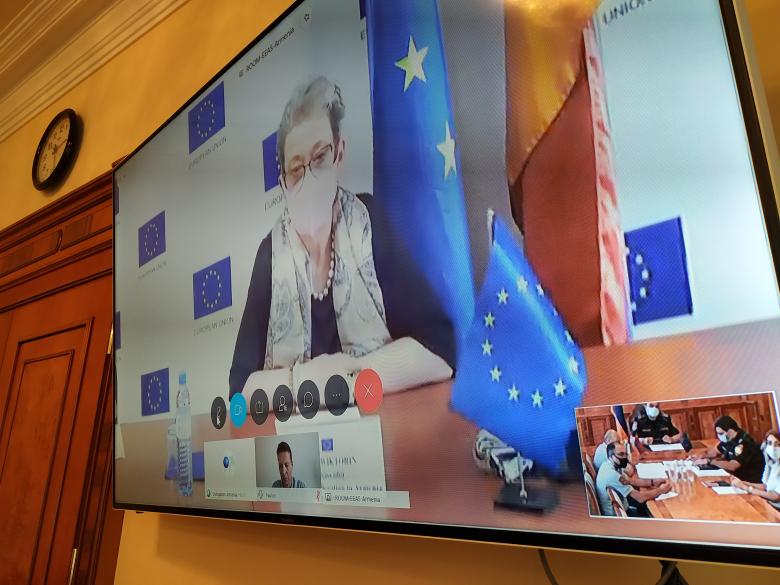