On February 13-15, the representatives of the Police, the Ministry of Justice and the Investigative Committee of the Republic of Armenia visited Belfast, Northern Ireland to explore audio-visual recording systems in the police custody and examine the practice of the police digital interview recordings. The visit was organised within the framework of the EU-funded “Promotion and Protection of Human Rights in Armenia” Project, implemented by the United Nations Development Programme, United Nations Population Fund and UNICEF.
The main purpose of the visit was to study technical solutions and legal regulations for the use and operation of the audio-visual recording systems.
A pilot programme under implementation by the RA Police, is prescribed by the EU "Support to Human Rights Protection in Armenia” Budget Support Programme and envisages introduction of audio-visual recordings systems in 10 pilot police units, to be stationed in interview rooms, the working offices of the inquest officers and the police detention facility of Yerevan.
To implement the activity, a process of purchasing corresponding technical equipment and software tools, as well as developing legal regulations to put the basis for the introduction of the system is currently underway.
During the visit, the Belfast Police specialists provided detailed information on the audio-visual systems in the police detention facilities and interview rooms, as well as provided details on technical and legal regulations.
Within the pilot initiative, by the end of 2019 it is envisaged to introduce modern recordings systems in 10 police stations to go in parallel with the introduction of the corresponding legal bases. The successful implementation of the project will allow to expand introduction of the systems in all other police units too.
It should be noted that introduction of audio-visual recording systems in the RA Police follows the example of the best international practices aimed to prevent torture. 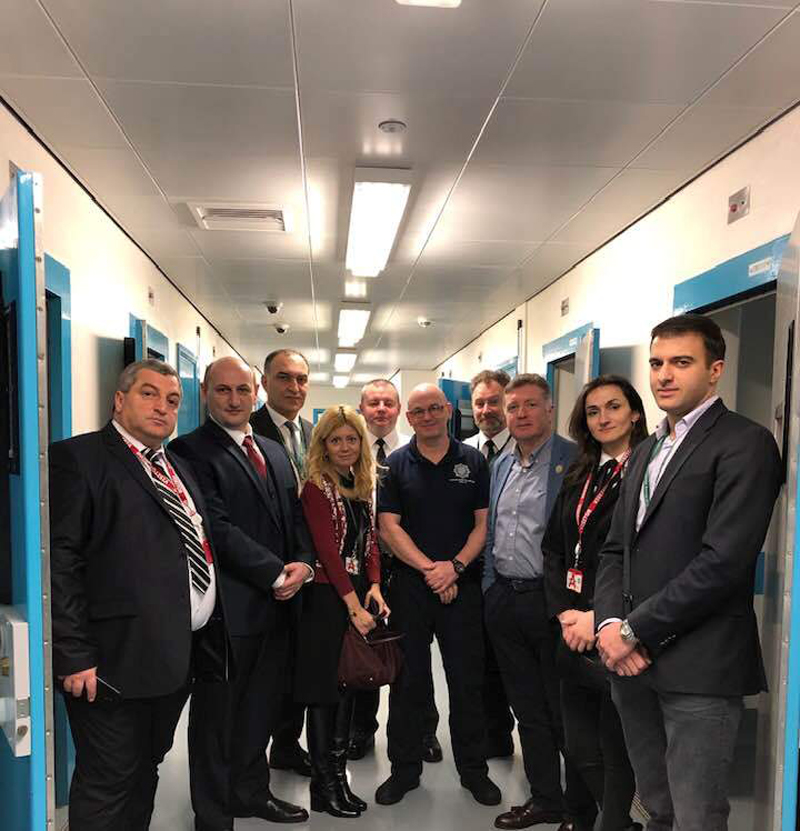 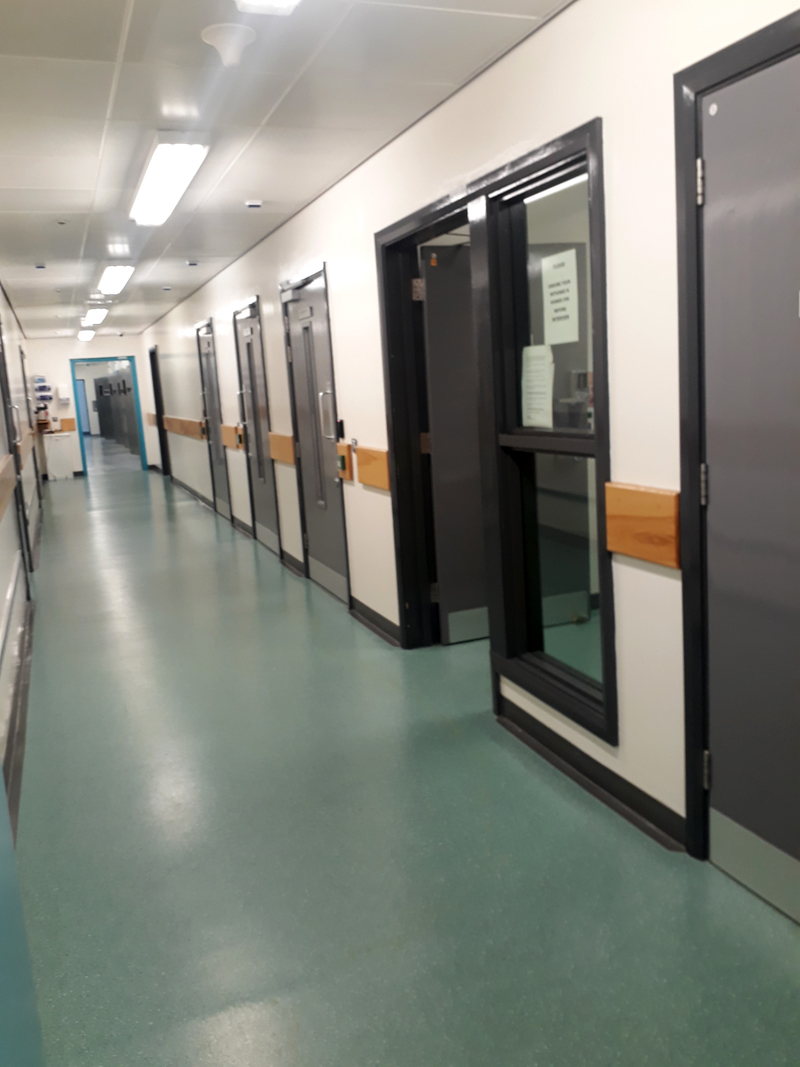 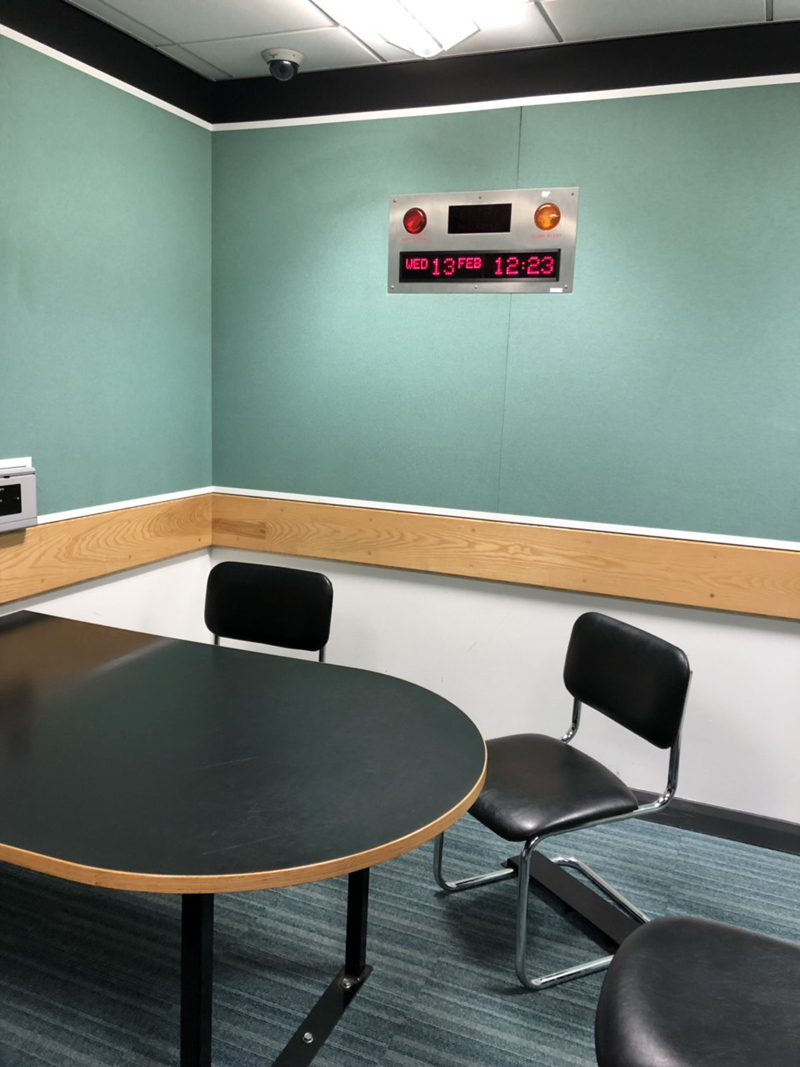 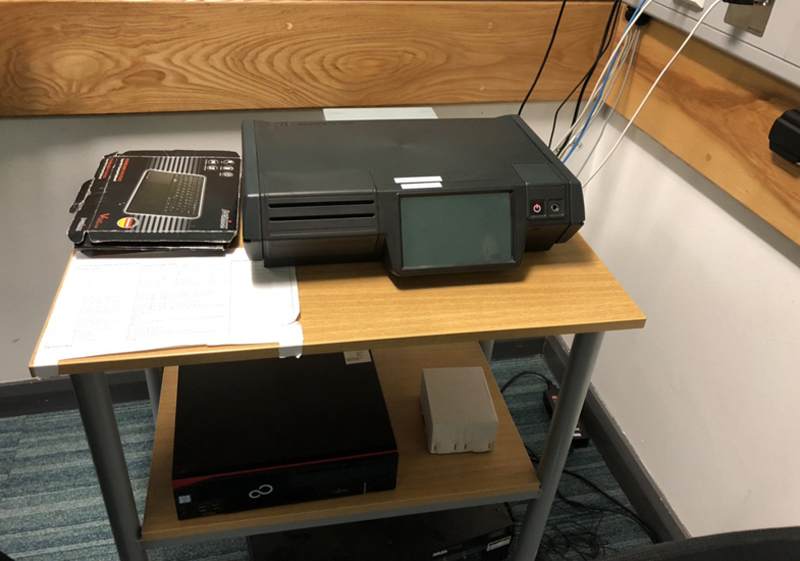