-  search for fugitives and missing persons,
-  illegal transfer of narcotic drugs,
-  car theft,
-  burglary and etc.
During the meeting the two sides highly assesed the  existing cooperation among Armenian and Georgian law enforcement agencies.
Within the framework of the visit Armenian delegates were hosted at the "112" service of the Georgian MIA where all the data on the criminal situation in Georgia is accumulated and processed.
The Armenian delegates also visited the Old Tbilisi police division of the Georgian MIA, where they got familiarized with the working conditions, technical equipment and the service organization process. 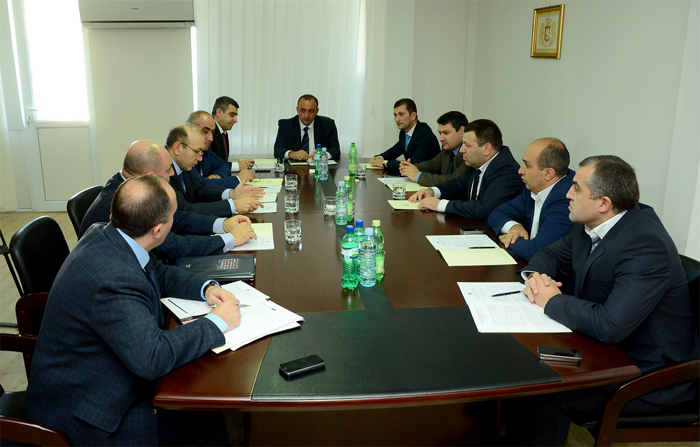 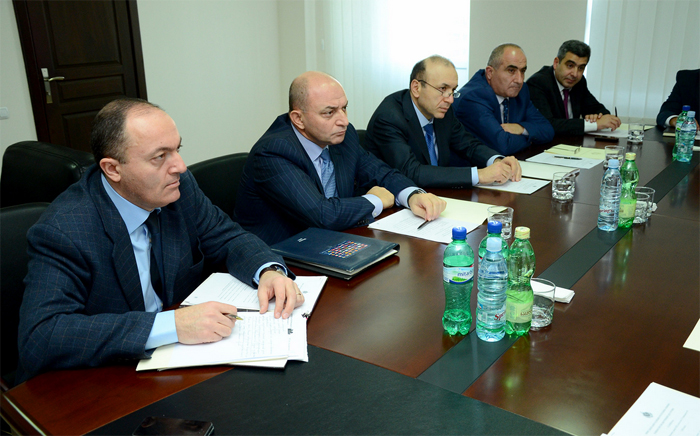 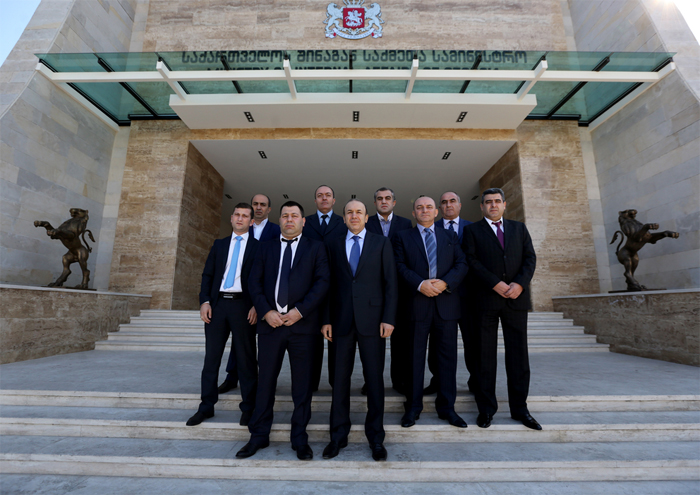