A two-day workshop on “Ethical Policing and Human Rights: ensuring standards of professional behavior and effective protection of public order” held in Tsaghkadzor

19.05.2017 10:09 Reception
Within the framework of cooperation between the Armenian Police and the Secretariat of the European Advisory group, a two-day workshop on “Ethical Policing and Human Rights: ensuring standards of professional behavior and effective protection of public order” was held in Tsaghkadzor on May 17 -18. The workshop aimed to highlight the role of the police in the context of Human Rights Defence.
Police project adivser at the Council of Europe Gerhard Greneron, CEO of Northern Ireland’s Institute for Conflict Research Michael Boyle and retired Chief Inspector of French police Jean-Claude Vullierme arrived in Yerevan to partake in the event.
The workshop was also attended by 25 officers from the Central Apparatus and provincial units of Police of the Republic of Armenia.
During the workshop the Council of Europe's Experts presented the EU experience in human rights defence and ethical policing by the examples of France and Northern Ireland and spoke about police initiatives taken in that sphere.
At the end of the workshop, Deputy Head of the RA Police Headquarters, Head of internaltional police cooperation Department, Police Colonel Hovhannes Poghosyan and Council of Europe's Police project Adviser Gerhard Greneron awarded certificates to the participants.
The workshop was held in an atmosphere of constructive and effective discussions. 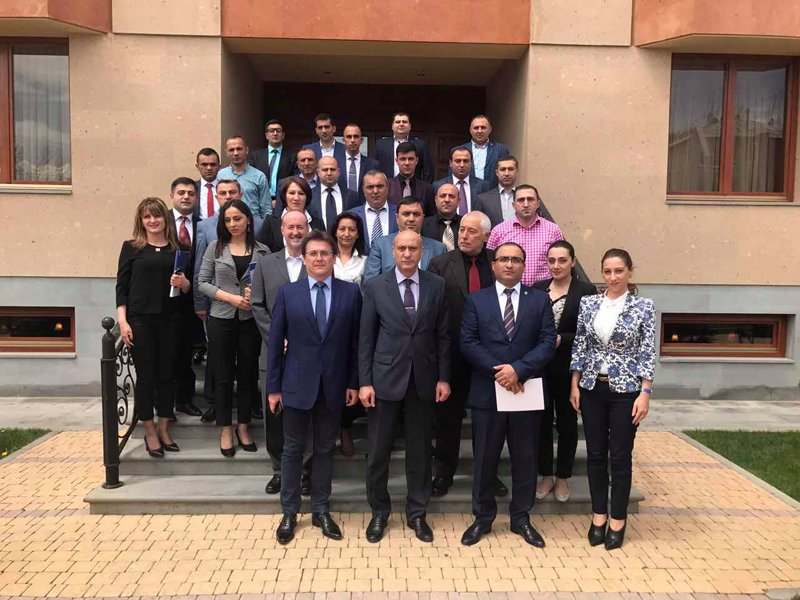 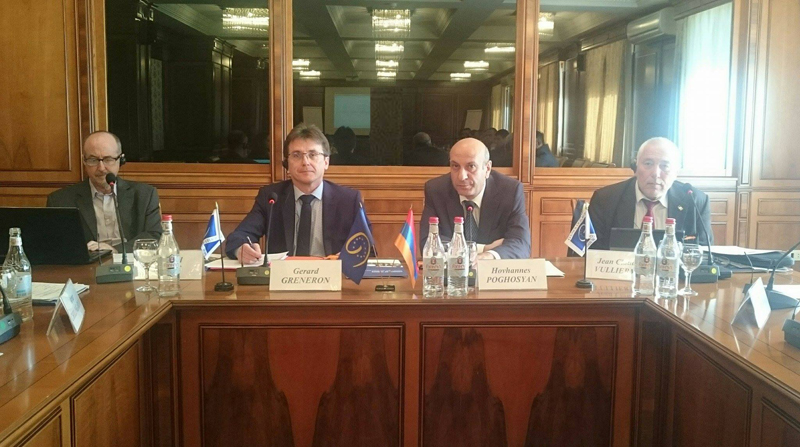 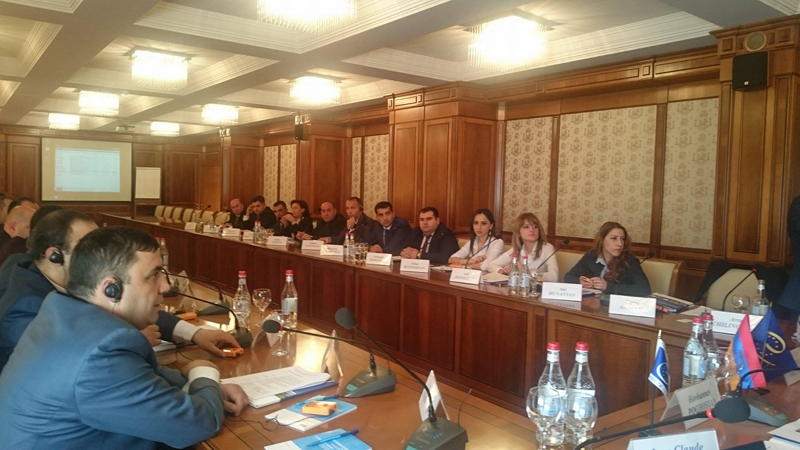 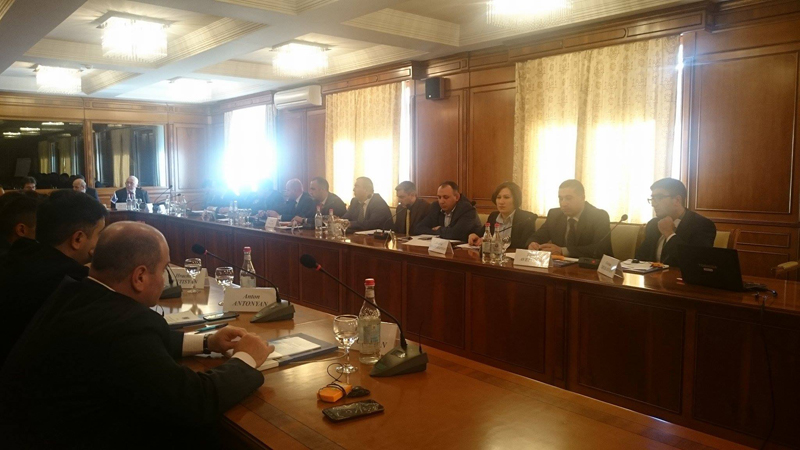