According to the RA Police chief Vladimir Gasparyan’s decree large-scale works were carried out in Tavush province from November 6 to November 7. During the course of just one night about 6 dozens of trucks and half-trucks were stopped and transported to the corresponding territory. 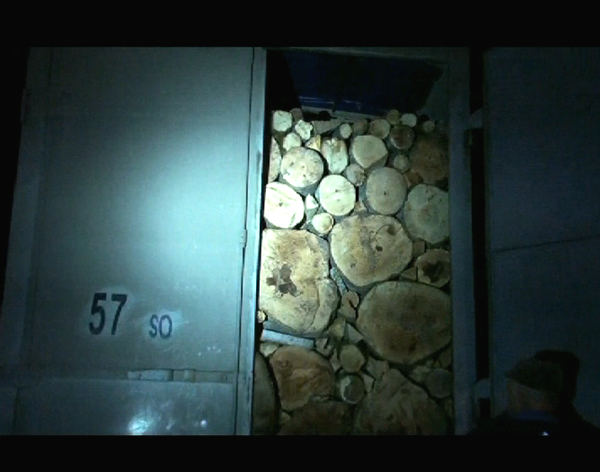 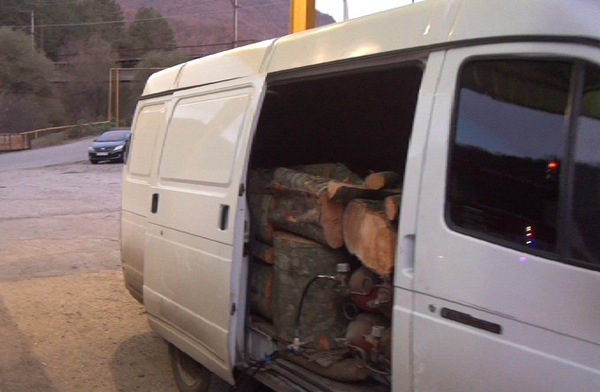 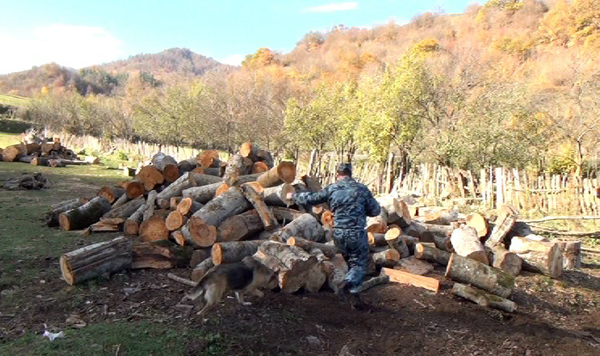 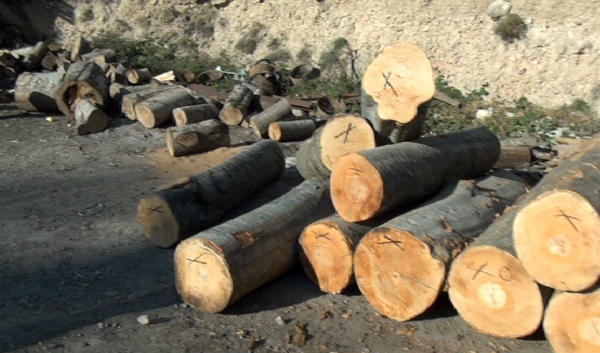 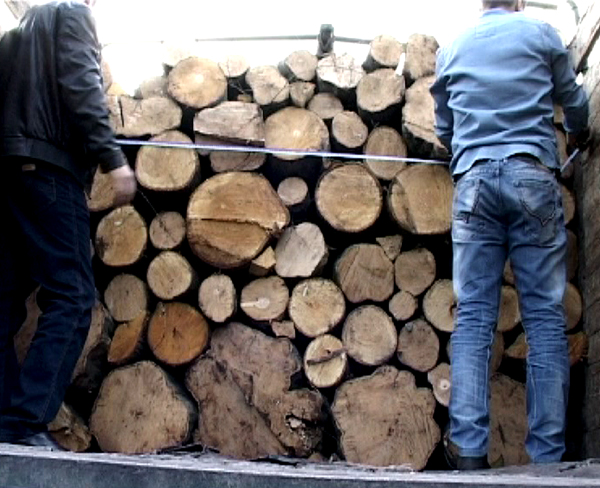 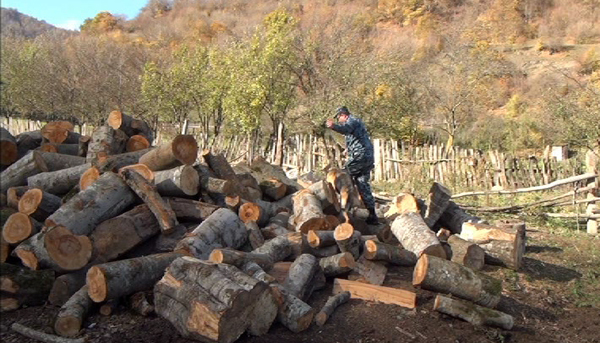 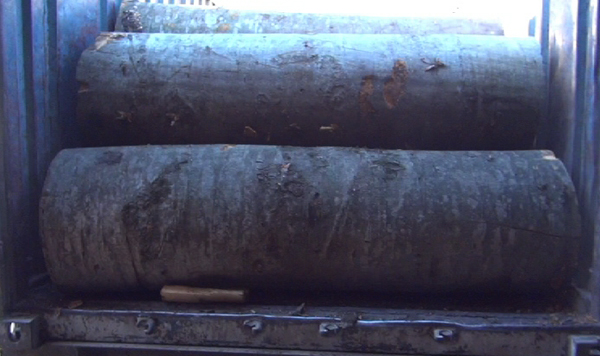