On Wednesday, October 5 Deputy Head of Police of the Republic of Armenia, Police Major General Vardan Yeghiazaryan received World Bank representative K. Migara O. De Silva, Manager of the World Bank’s Public Sector Modernization Project for Armenia Aharon Mkrtchyan and WB Public Sector Management Specialist David Melikyan. Representatives of the Police Headquarters, Communication and IT Department were also present at the meeting.
Police Major General Vardan Yeghiazaryan introduced the program of measures proposed by the Armenian Police which can be treated as a priority to be implemented within the frame of the World Bank’s Public Sector Modernization Project for Armenia, the launch date of those measures was discussed and fixed.
Thus, the 2 measures proposed are as follows: the launch of operations centers within the Police Provinicial Departments and introduction of CISL's Crash Data Collection Programs.
Vardan Yeghiazaryan instructed the Head of the Communication and IT Department to make a preliminary estimate for the introduction of the above-mentioned programs and submit a technical proposal by the end of the year.
The WB representatives ensured that the introduction of these programs and systems in the Armenian Police will have been provided by the beginning of 2018. 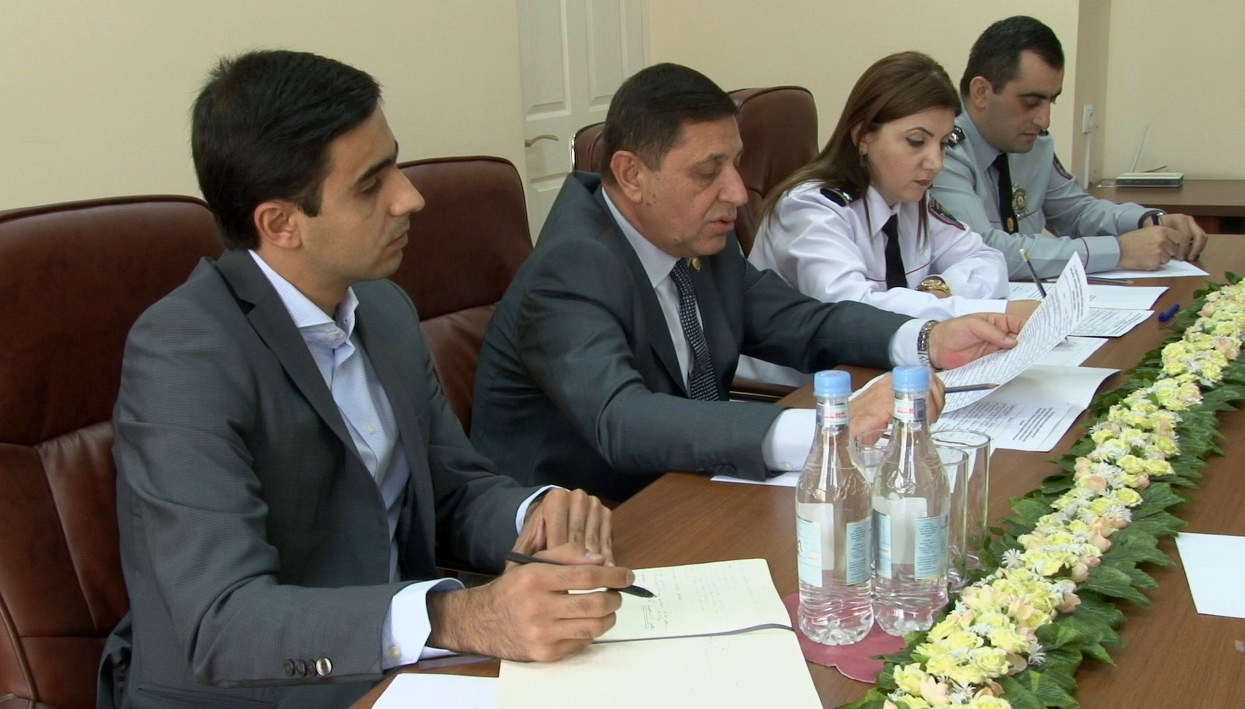 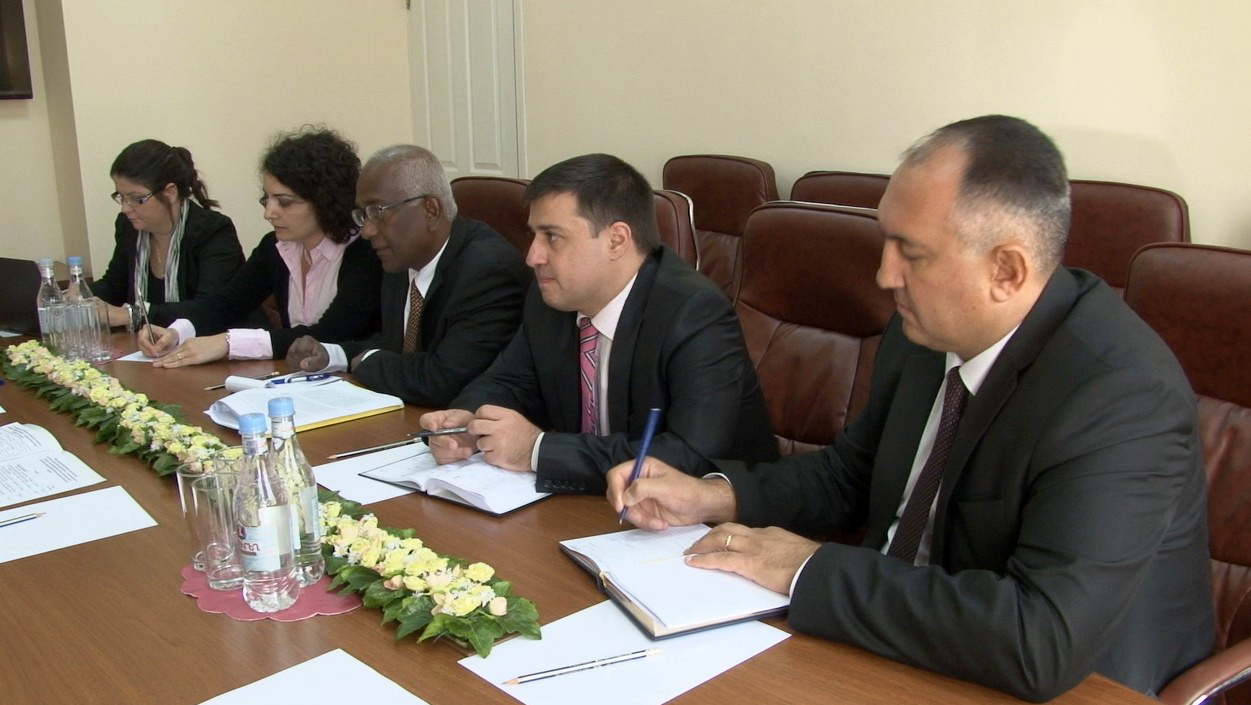