Today, October 23, 2014, the Information and Public Relations Department of Police of the Republic of Armenia hosted a press conference with Head of Interpol National Central Bureau in Armenia, Police Lieutenant Colonel Ara Fidanyan.
At the news conference Ara Fidanyan provided an overview of the performance of the Interpol NCB in Armenia for the first 9 months of 2014.
Thus, during the mentioned period of time Interpol NCB in Armenia has received and dispatched more than 25 000 documents. 67 430 information units have been received and processed through special telecommunication system.
Thanks to active collaboration with other Interpol member states 95 persons wanted by Armenian law enforcement bodies were located by the Interpol NCB in Armenia  for the past 9 months, 66 of them were arrested and 13 were extradited to Armenia.
At present measures are underway to locate 381 Armenian citizens who are on Interpol's international wanted list.
During the first 9 months 31 internationally wanted persons were located and 53 persons wanted by other Interpol member states were detected. 9 cars stolen in other Interpol member states  were detected.
47 cultural values stolen in the territory of our country have been identified on the Interpol's international wanted list.
At the end of the press conference Ara Fidanyan answered all the questions posed by journalists. 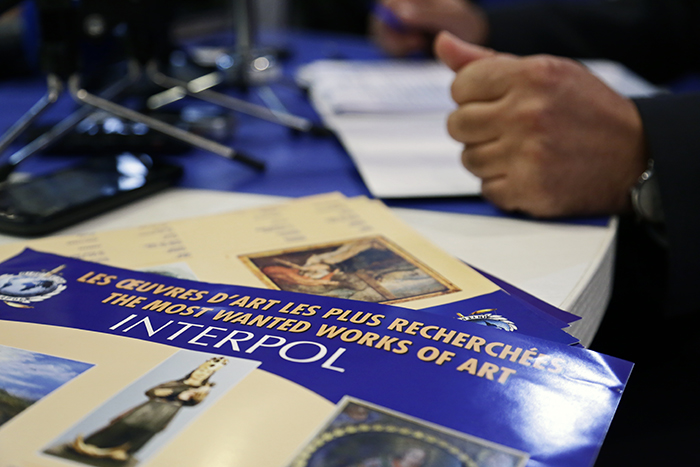 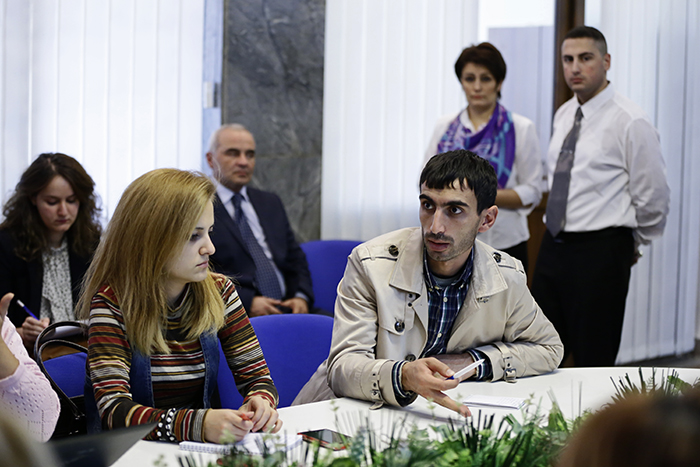 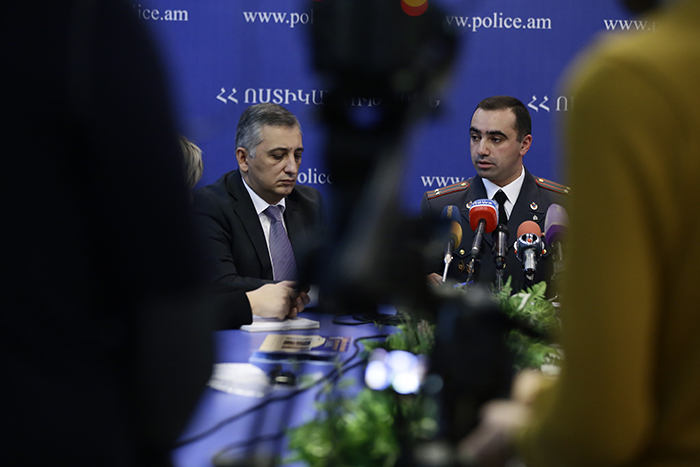