Head of Police receives the Ambassador of India to Armenia

On September 24, Head of Police Vahe Ghazaryan received Ambassador Extraordinary and Plenipotentiary of the Republic of India to the Republic of Armenia Kishan Dan Dewal.
Welcoming the Ambassador, Vahe Ghazaryan highlighted the close cooperation between the Armenian Police and the Embassy of India. The Head of Police expressed hope that the cooperation between Armenia and the Indian law enforcement agencies will be further strengthened. As an example, Vahe Ghazaryan mentioned the participation of Armenian police officers in training courses in India within the framework of that cooperation.

Deputy Head of Police Ara Fidanyan presented details of the ongoing police reforms.
Expressing gratitude for the warm reception, Kishan Dan Dewal wished good luck and success in the successful implementation of the police reform programs.
The Ambassador emphasized the effective cooperation of Armenian and Indian law enforcement agencies, especially within the framework of the Interpol, due to which wanted fugitives are found and brought to justice.
Other issues of mutual interest were also discussed during the meeting. 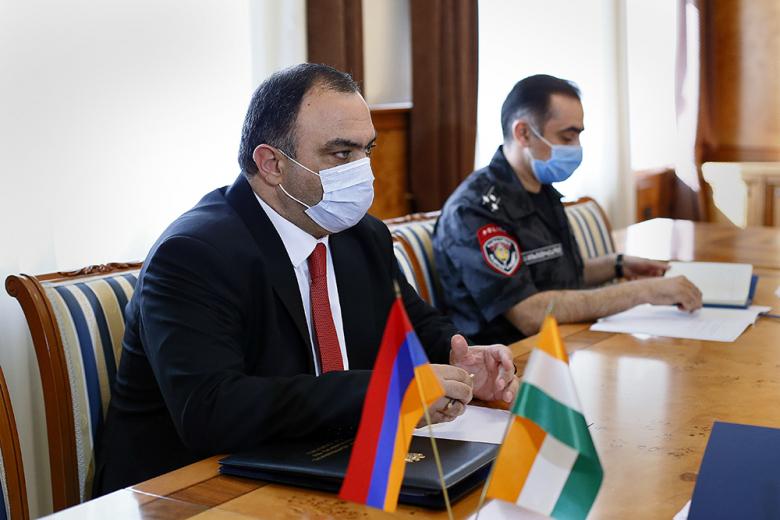 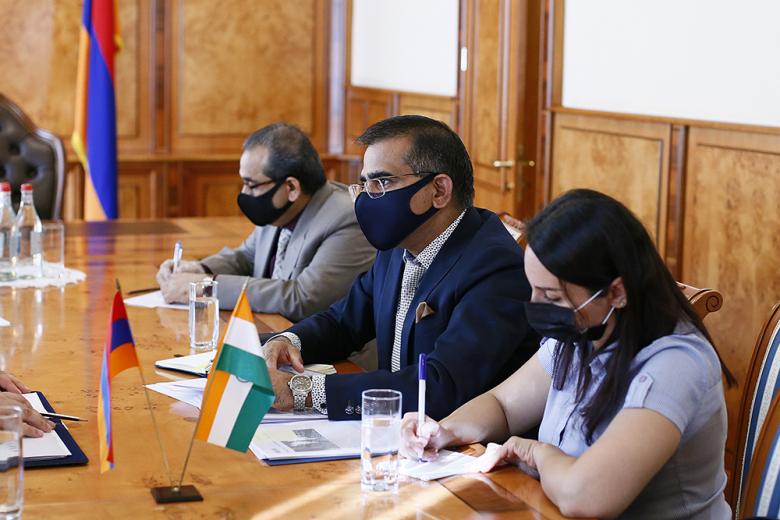 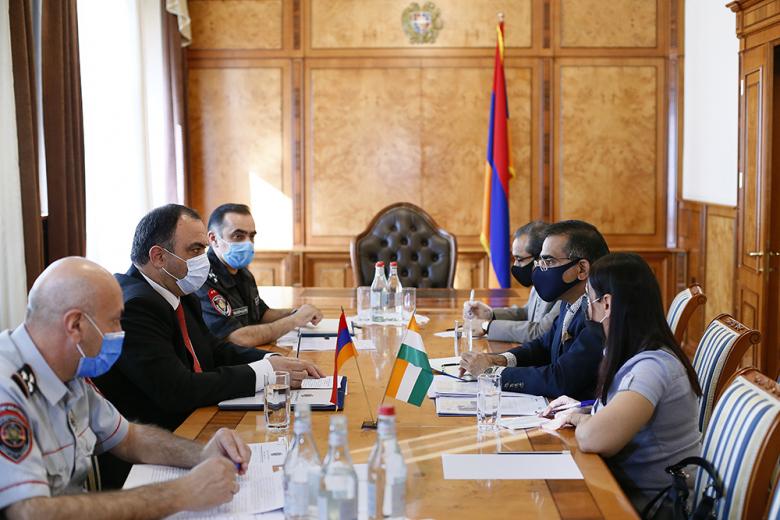