Cybersecurity concern at stake during an OSCE-supported roundtable discussion (VIDEO)

On Tuesday December 16, 2014, an OSCE-supported roundtable discussion was held at  "Congress" hotel, Yerevan, at the initiative of the General Department of Combating Organized Crime of Police of the Republic of Armenia.
The event brought together pioneers in the sphere of Internet services and representatives from concerned police subdivisions. This was the first time the event was held in such a format.
Opening remarks were made by Head of the 3rd Department of the GDCOC of the RA Police Mr. Tigran Petrosyan and David Harutyunyan, National Politico-Military Programme officer at the OSCE office in Yerevan.
«We all share a common goal — we want to provide high-quality services to our citizens ensuring the safety of internet users and protecting them against criminal encroachments, — said Mr. Petrosyan. – Over the years, internet service providers and law enforcement bodies have developed a quite fruitful cooperation, but, to tell the truth, that cooperation has been based on personal relations and good will. This roundtable aims to brainstorm and find such mechanisms and instruments, which will enable us to transfer the cooperation from private sphere to legal sphere".
Speakers highlighted the necessity of cooperation which is also envisaged by the Council of Europe Convention "On Cybercrime" ratified by Armenia and is stipulated by the 2013-2014 Reform programme of Police of the Republic of Armenia.
The participants took a decision to develop the cooperation to jointly ensure compliance with legislative regulations.
In his closing remark Davit Harutyunyan stated that the discussion proved to be highly efficient and on behalf of the OSCE office in Yerevan Mr. Harutyunyan assured of their readiness to support such events and promote the resolution of issues existing in this sphere. 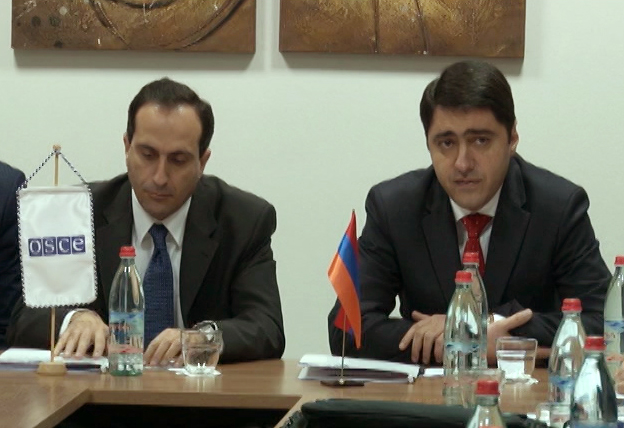 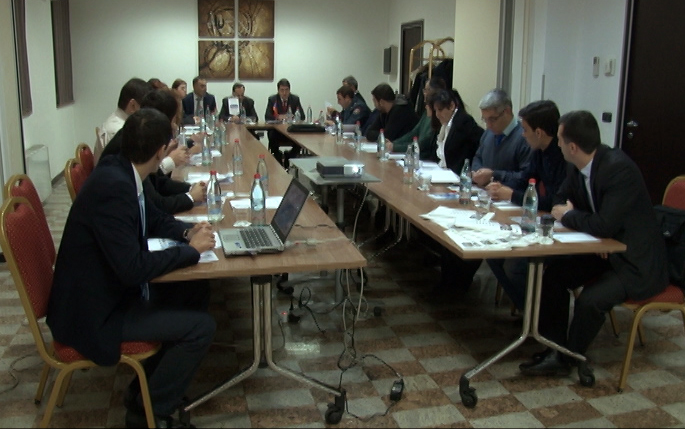