The delegation of experts of Washington office of the Bureau of combating narcotic drugs and inter-agency cooperation between law enforcement agencies of the U.S. Department of State in The police of the Republic of Armenia 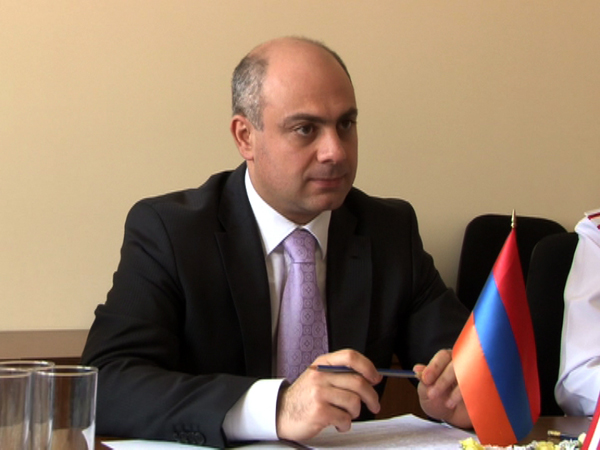 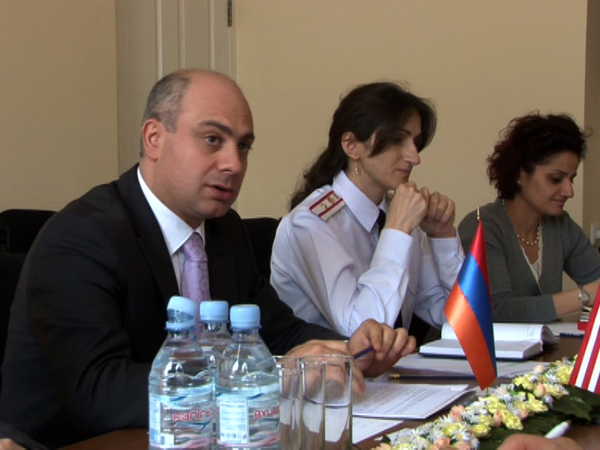 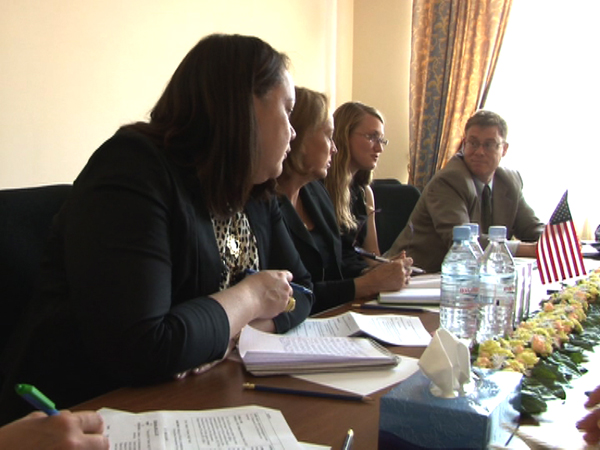