Vladimir Gasparyan reiterated the determination of the leadership of Armenian Police to further strengthen the well-established partnership; the Police Chief highlighted the importance of the direct and daily interaction between the relevant departments of the two law enforcement structures.
During the meeting, the two sides also discussed other questions of mutual interest.
Vladimir Gasparyan awarded Minister of Internal Affairs of Georgia Giorgi Gakharia with a medal "For strengthening cooperation”. 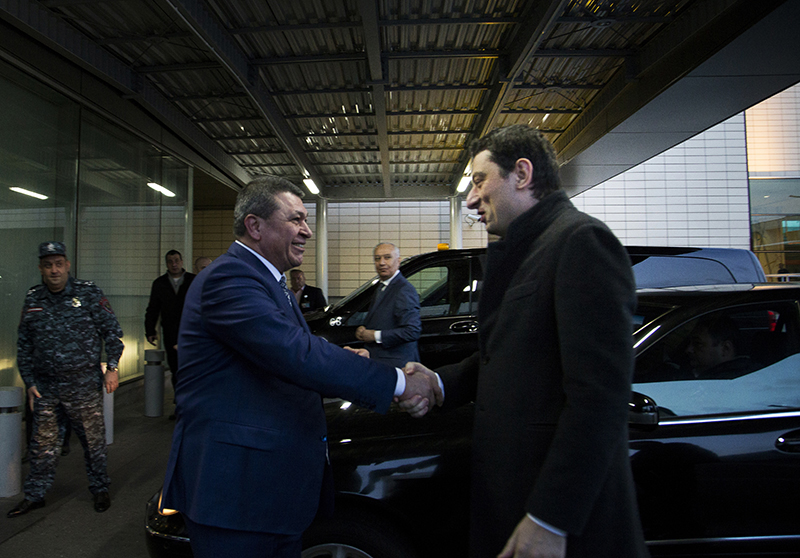 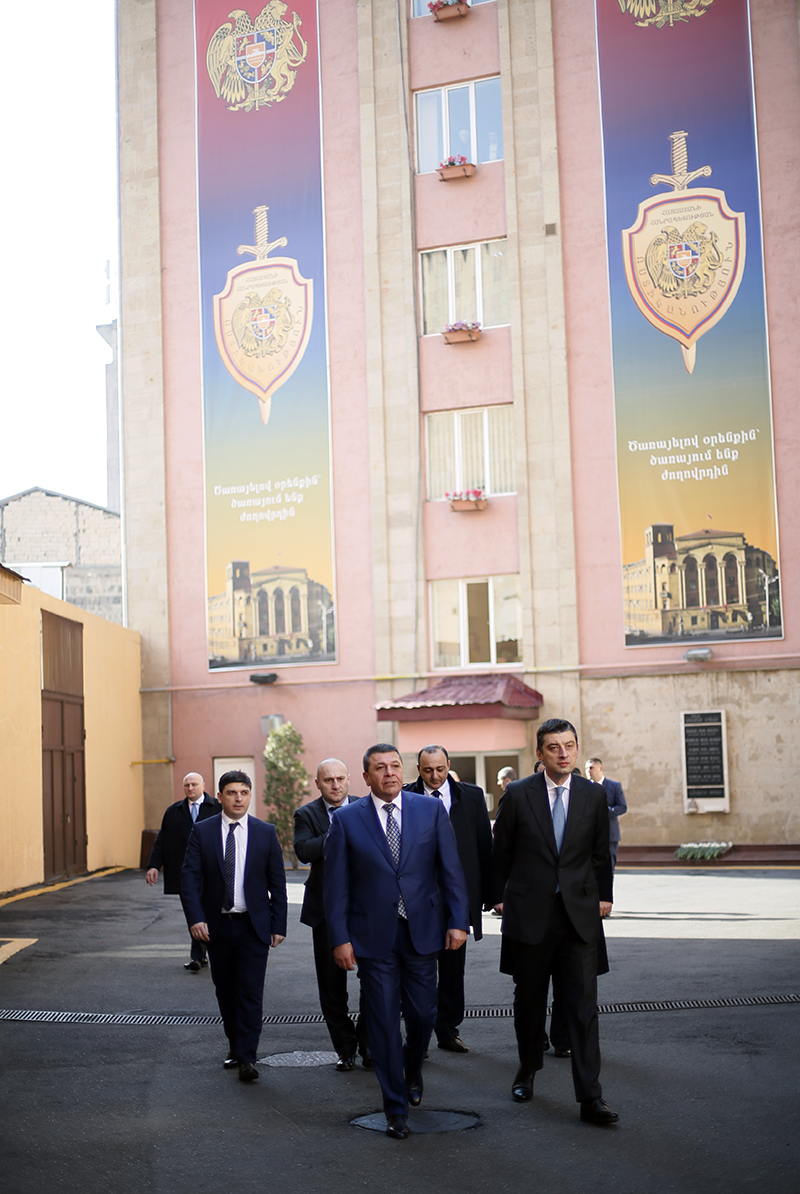 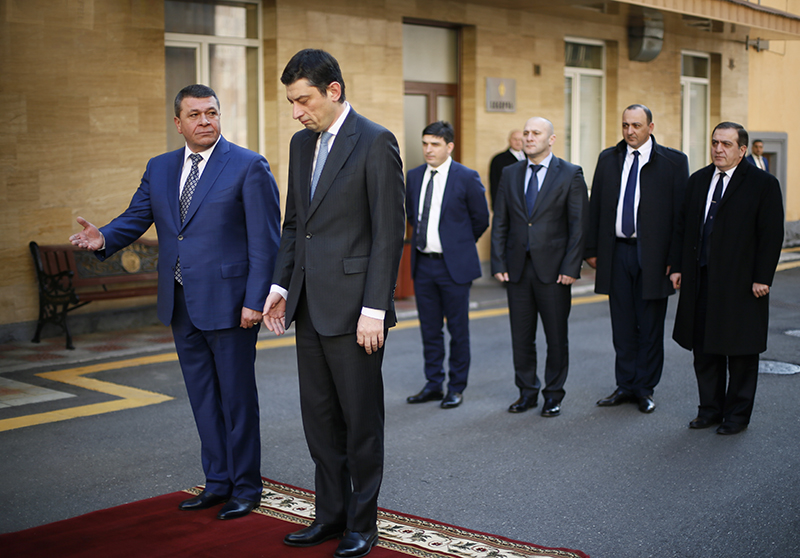 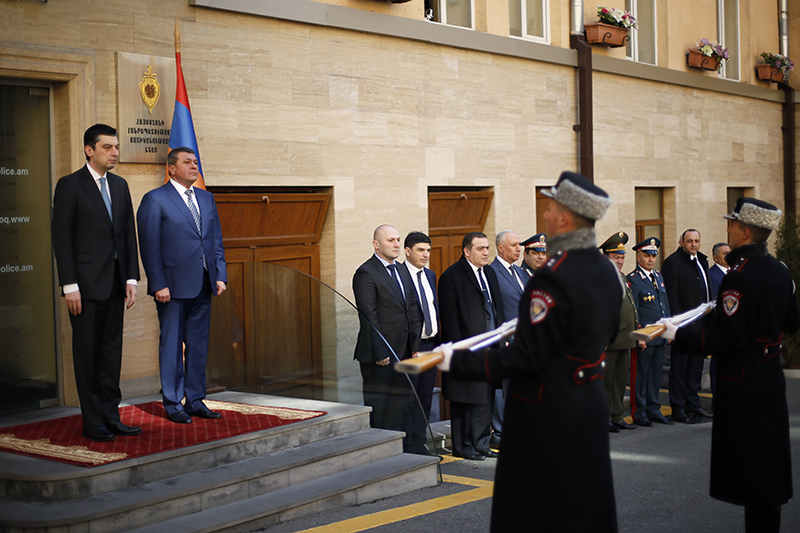 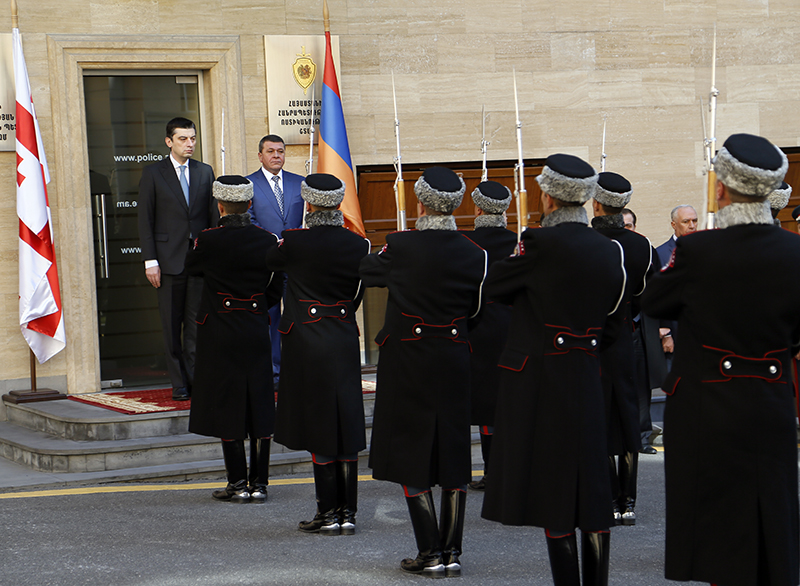 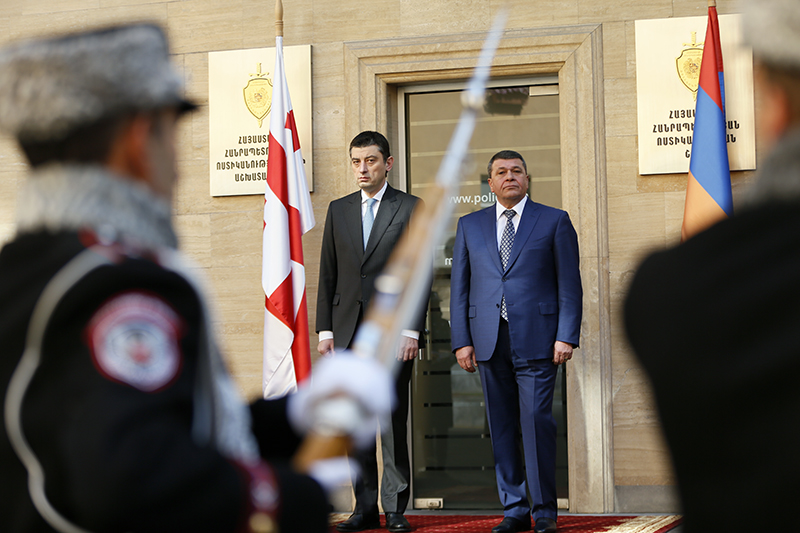 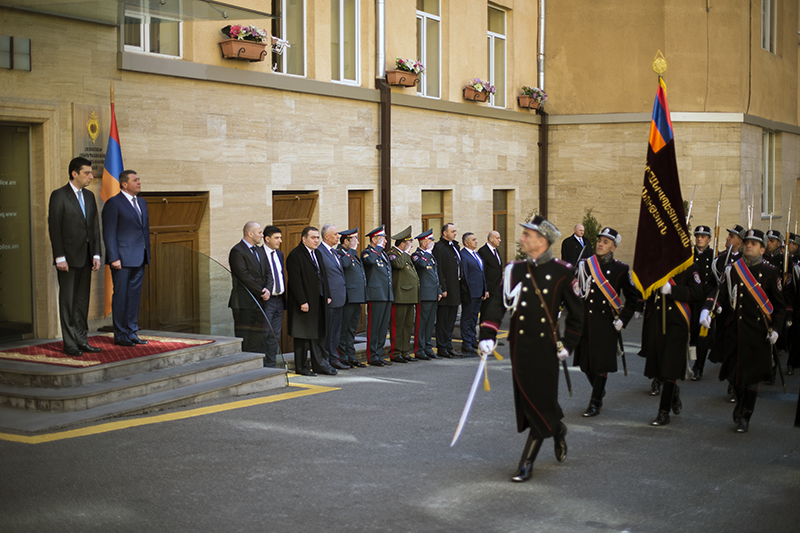 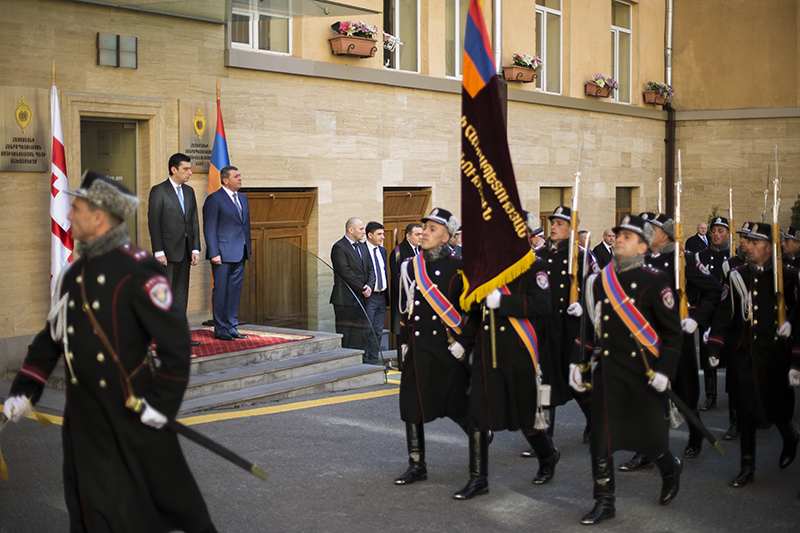 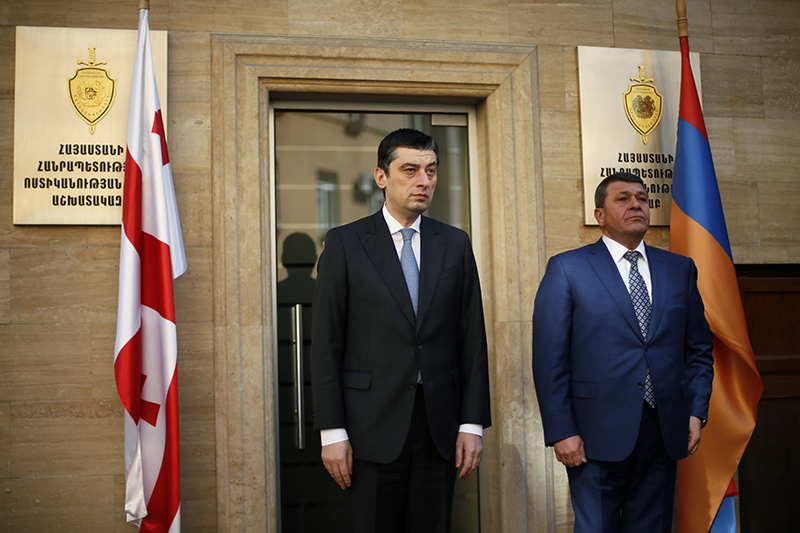 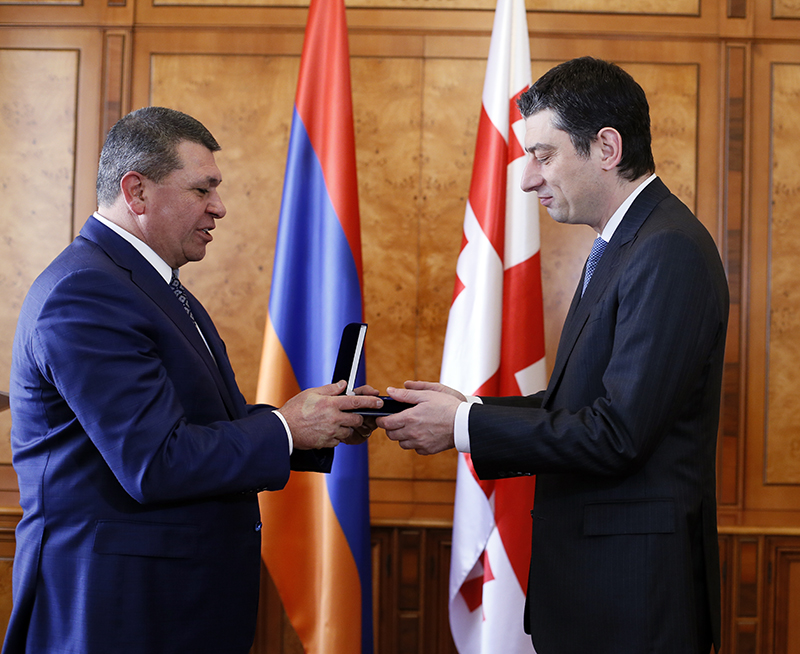